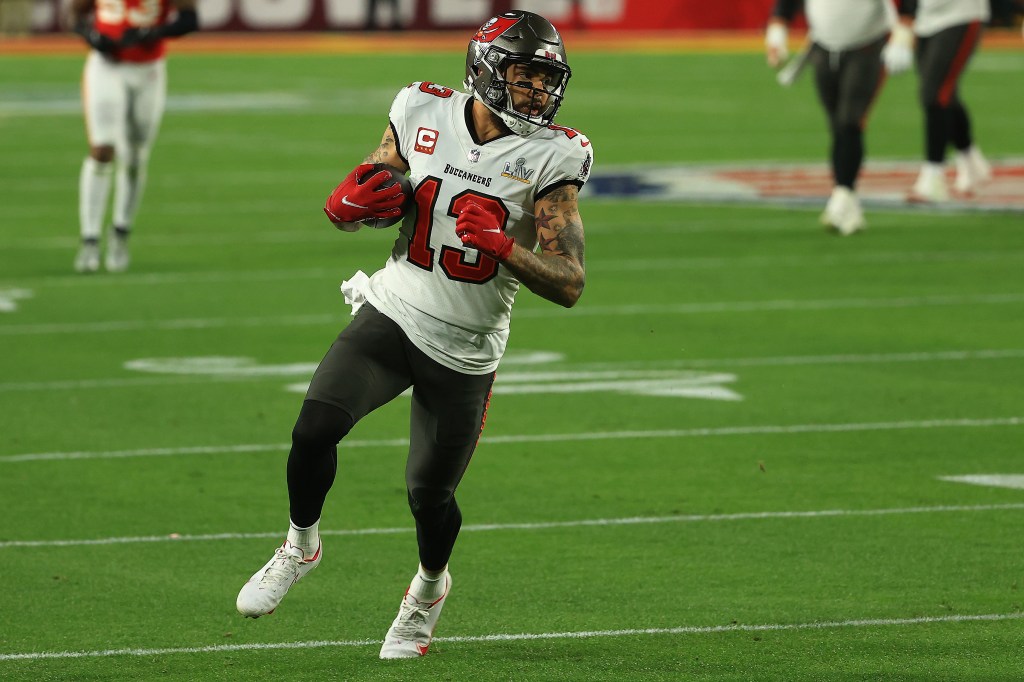 The Super Bowl champion Tampa Bay Buccaneers have a lot of work to do if they want to run it back next season for another championship with Tom Brady. I’m still in complete disbelief at the Bucs winning the Super Bowl. They’ve been atrocious for most of my adult life. Then every piece seemed to fall perfectly into place and BOOM, Tom Brady leads us to the promised land.

Now comes a lot of work on the free agency side. The Tampa Bay Buccaneers have 30 players entering free agency in the off-season (according to Sportrac) and many of them are major playmakers. This list includes Shqauil Barrett, Lavonte David, Ndamukong Suh, Leonard Fournette, Antonio Brown, LeSean McCoy, Ryan Succop, Chris Godwin, and for the first time in his career, Rob Gronkowski is a free agent. THIRTY PLAYERS.

The Buccaneers have $28,896,683 million in cap space to work with according to CBS Sports and head coach Bruce Arians is ‘confident’ the Bucs will retain the necessary talent to make another run at the Super Bowl next season. As a Bucs fan, I’m nervous. They’re reeeaaaaallllyyyy going to need to do some special math to make this work. But a recent quote from Head Coach Bruce Arians about wide receiver Mike Evans and his willingness to give up money to win has me hopeful.

Here’s the excerpt from Peter King‘s ‘Football Morning in America’:

Brady created a culture of selflessness on both sides of the ball. When star linebacker Devin White complained about not making the Pro Bowl in December, Brady pshawed. “D,” he said. “Come on. There’s a bigger bowl I‘m chasing.” Arians had it lucky. Most teams talk about stars lowering their egos for the common good, but listen to Arians: “Mike Evans is the most unselfish superstar I’ve ever met. He’s told us to use some of his money if we need to contracts to keep the team together! And Gronk—never once all season did he ever say a word about getting the ball more, even though he might get one pass, two passes in games. He just blocks his ass off, and when I’d say to him, ‘You okay?’ he’d say, ‘I’m good, coach. I’m good.’ “

I’d say that re-signing Rob Gronkowski is the least of the Bucs’ worries. He came out of retirement specifically to play with Tom Brady again and signing a $$$$$ contract elsewhere just doesn’t make sense. But then again, I never in a million years expected Brady to sign with the Bucs.

7 of those 30 players made $1 million or more last season. Several of them will be looking to get PAID. So it’ll be interesting to see what the Buccaneers do in the coming days. WR Mike Evans Cap hit is $16,637,500 for the 2021 season which could be restructured and open up some room to keep talent. And the Buccaneers still have Tom Brady, the undisputable greatest player in NFL history.