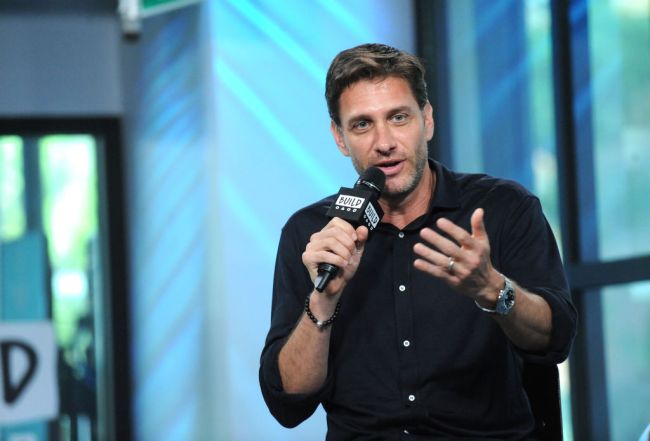 The greatest athlete of all-time debate among sports fans is something that will never go away. As long as there are sports being played, people will have their opinions, and they will voice them. ESPN’s Mike Greenberg is no different, and he recently dove headfirst into the GOAT debate when it comes to team sports.

Greenberg joined the Keyshawn, JWill and Zubin show on Thursday and made a bit of a controversial statement saying that Tom Brady is the greatest athlete in team sports history, not Michael Jordan.

Let us know who you think is the greatest athlete in team sports history in the comments below.

Plenty of people weren’t too pleased with Greeny handing the crown to Brady. ESPN uploaded the video on Thursday morning and as of this story being published, it already has 467 dislikes and nearly 400 comments filled with people yelling at each other.

The GOAT debate has been going on for ages and the topic has been discussed into oblivion, but the cross-sport comparison and looking at things from a larger scope is certainly interesting. We’ve now appeared to move past the Jordan vs. Lebron GOAT debate, at least for a split second, and that’s something I think we can all confirm is refreshing.

Having said that, for all the die-hard LeBron fans, they’re going to be upset with Greenberg’s opinion simply because James didn’t get the nod over MJ as the GOAT of the hardwood. It’s a constant revolving door that will never, ever stop spinning.