Mike Tyson Declares That He’s ‘Back’ In Terrifying New Training Video, Says He ‘Wants To Go To War Again’ 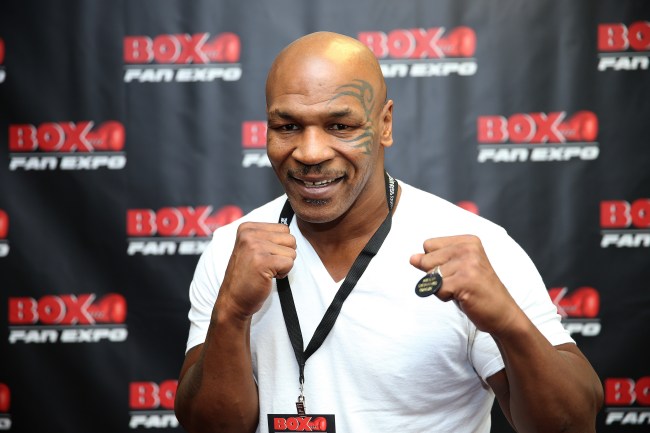 Mike Tyson is officially back.

For the past few weeks, the 53-year-old has been teasing a boxing comeback and it seems like he’s ready to make his way to a ring near you.

On Friday, Tyson talked about how he’s getting the boxing itch and that’s ready to go war again for charity.

On Monday, Tyson posted a new boxing training video where he looks absolutely terrifying and declared that he was back.

Tyson currently has a $20 million offer on the table from the Bare Knuckle Fighting Championship and Evander Holyfield says he’s down to fight Tyson as well.