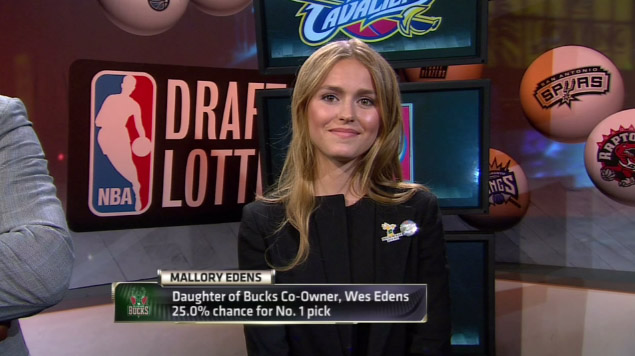 Last night, DeMarcus Cousins stunned the NBA world when he signed a $5.7 million contract to play with the reigning champions, the Golden State Warriors.

According to ESPN’s Marc Stein, Cousins wasn’t getting any offers because teams were worried about his devastating Achilles injury that he suffered last season.

“I talked to a very emotional DeMarcus Cousins. Keep in mind, he had that Achilles injury right after the all-star break and in the back of his mind, he wondered if it really was going to affect him majorly in free agency, and it did,” Spears said on SportsCenter late Monday night. “He told me he got zero offers. Zero offers. This is a four-time all-star, one of the best players in the world. Zero offers. So he was certainly hurt. He said about 5 a.m. in Vegas, he got on his balcony, thought about everything, called his agent, woke him up, and started talking about different scenarios, and one of the scenarios was going to the Warriors.

After Cousins announced he was signing with the Warriors, Mallor Edens, the daughter of Milwaukee Bucks owner Wes Edens, fired shots at the Warriors big man on Instagram. 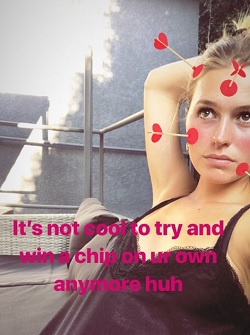 I’m really just tryna get me some of whatever water golden state is serving at their free agency meetings. 🧐🧐🤔

Edens should probably be mad that the Bucks didn’t offer Cousins a contract.