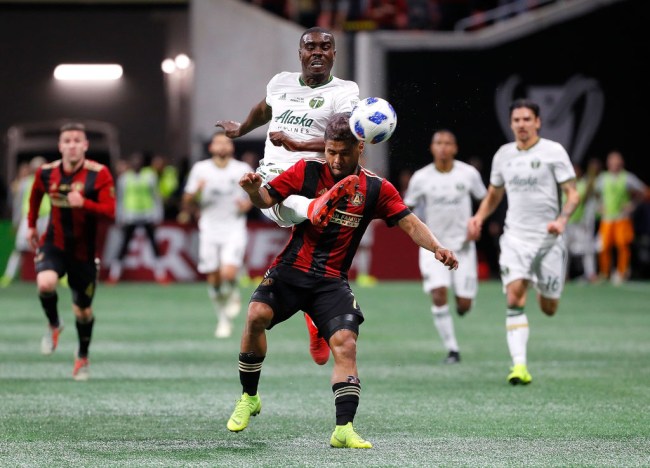 On Wednesday morning, MLS announced that they will be holding a 26-team, World Cup-style tournament at the ESPN Wide World of Sports Complex at the Walt Disney World Resort, which sits just outside of Orlando, Florida. This is where the NBA will be holding their playoff games, as well.

MLS — the marketing geniuses that they are — have named the tourney the “MLS is Back Tournament. Nice one, guys, ya nailed it. When the tournament kicks off, there will be three games per day at 9 a.m., 8 p.m. and 10:30 p.m. ET. The final will be played on August 11.

Teams will head to Orlando starting on June 24, though arrival dates will vary because most teams will prefer to train in their home market. Teams must arrive no later than seven days before their first match.

The tournament will consist of a group stage with each team playing three matches, followed by a knockout stage. The final will be played Aug. 11. The teams will be divided into a total of six groups, with the top two teams in each group, plus the four best third-place finishers qualifying for the round of 16.

“We are pleased to team up with Disney to relaunch the 2020 MLS season and get back to playing soccer. The opportunity to have all 26 clubs in a controlled environment enables us to help protect the health of our players, coaches and staff as we return to play,” MLS commissioner Don Garber said in a statement.

Crucially, Major League Soccer says that once the MLS is Back Tournament is over, “MLS plans to continue its regular season with a revised schedule in home markets, followed by the MLS Cup playoffs and the 25th MLS Cup”, according to ESPN.