These Are The Most Desirable Schools In College Football, According To 224 Recruits 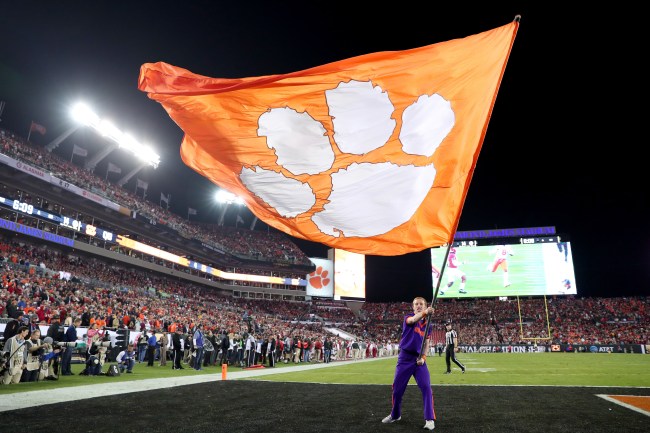 The on-the-field schemes for a college football program is secondary to the team’s success to the strength of the team’s brand. Seventeen year old kids value the cumulation of things like the sexiness of the team’s uniforms, the school’s media exposure, the stadium size, and the interest of its fanbase in making decisions for their future.

“Few brands reach omnipresent levels in which they can be all things to all people, which plays into a team’s favor. If you can identify the brand space that is genuinely unique to your program, you are instantly #1 in the country for that idea.”

Pick Six Previews asked 224 recruits to grade their desire in each program as if they were the number one recruit in the country and they had offers from every school. Here is what they found:

According to 224 recruits, these are the TOP BRANDS in college football.

Now lets consider which schools have the strongest freshman recruiting class this year. Via Bleacher Report:

Clemson, the school with the greatest brand equity according to the survey, ranks seventh in this year’s recruiting class with five 5-stars recruits and seven 4-stars.