What’s The Most Perpetually Frustrating Team In Every League? No One Has It Harder Than These Fanbases 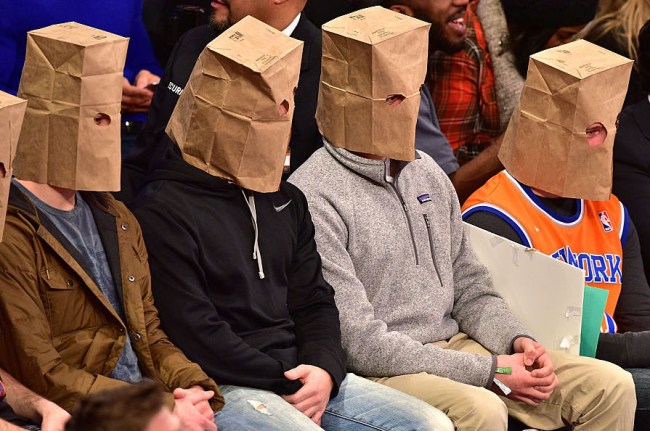 Part of the fun of being a sports fan is the roller coaster ride of emotions that comes along with it. Over the years, you could experience the high that is the rush of a championship victory as well as the sting that comes with a heartwrenching loss at the buzzer.

For most teams, this feeling is a somewhat consistent series of ups and downs, but—like with anything—there are exceptions. For example, fans of the New England Patriots and Golden State Warriors have been able to enjoy sustained success for the better part of the last decade (or, in the case of the former, longer).

Then there are the teams that we’re going to talk about today; the teams who have been so frustrating to cheer for over the years that they should be held accountable for dips in the emotional well-being of their fans.

If you’re a supporter of any of these franchises, just know that I feel for you… unless you’re a Leafs fan. If that’s the case, I find your suffering kind of hilarious. 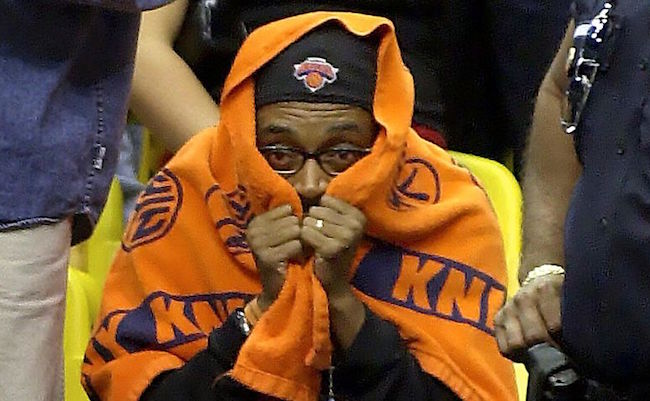 How can a team that plays at Madison Square Garden, the most famous arena in the world and one that lays directly in the heart of the expansive metropolis that is New York City, be such a mess?

Questionable trades in recent years that included shipping off apparent (albeit injury-plagued) centerpiece Kristaps Porzingis combined with a combative owner who doesn’t seem to care about fan gripes at all certainly don’t help matters.

All franchises go through rebuilding periods but the Knicks seem to hit the reset button regularly every few years.

One of the most frustrating things that can happen to a team that you root for is when high-expectations are not only missed but the rug is completely ripped out from under you and everything falls apart.

The Knicks haven’t won a championship since 1973 and, unfortunately for their long-suffering fans, it doesn’t seem like that wait will end any time soon. 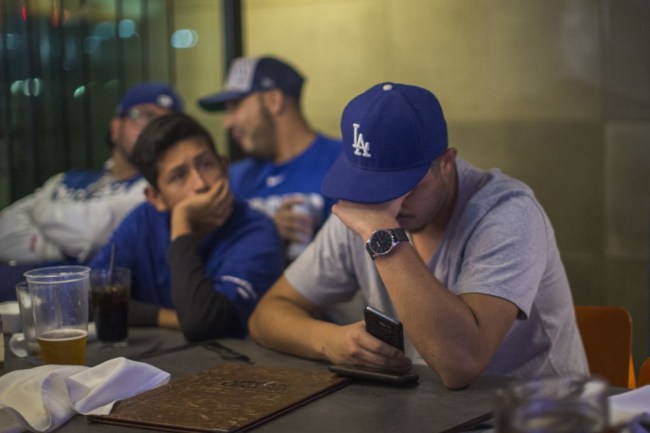 The Dodgers have been one of the most consistently solid teams in baseball for the last few years but have a serious inability to get over the hump and win their first World Series since 1988.

As if the team’s troubles meeting lofty expectations weren’t frustrating enough for fans, the Dodgers have also found themselves on the losing end of the Astros cheating scandal.

This streak of bad luck in October has to break sometime soon. Right? I can’t really imagine a drought to the extent of the ones experienced by the Red Sox or Cubs, and with both of those curses broken, we kind of need a new one.

“The Curse of The Trash Can,” anyone? 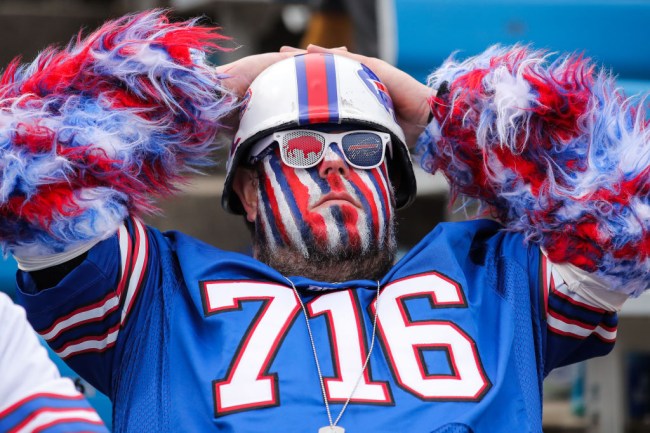 I don’t think there’s a fanbase that is as beloved by others as Bill’s Mafia. I feel like if they even sniff success everyone and their mother start pulling for the Bills and their loveable, table-smashing diehards.

The frustration with the Bills comes less from front office incompetence and more from a streak of exceptionally bad luck that has spanned decades. There isn’t a team out there who, despite having never won a Super Bowl, is more remembered for a series of Super Bowl appearances than the Bills.

Unfortunately for the folks in Buffalo, the pain keeps on coming. They already endured a lengthy playoff drought that lasted for 17 seasons and, most recently, had their hearts ripped from their chests Temple of Doom-style in this year’s AFC Wild Card Game against the Houston Texans.

If we’re handing out “Most Frustrating Team” accolades, I know some would argue that the runaway winner (read: loser) should be the Cleveland Browns. There’s definitely an argument to be made but I think the deciding factor is the number of times the Bills have been able to come within striking distance of success and still came up short.

The same can’t be said for the Browns—who just suck all the time—so the edge goes to the Bills here. 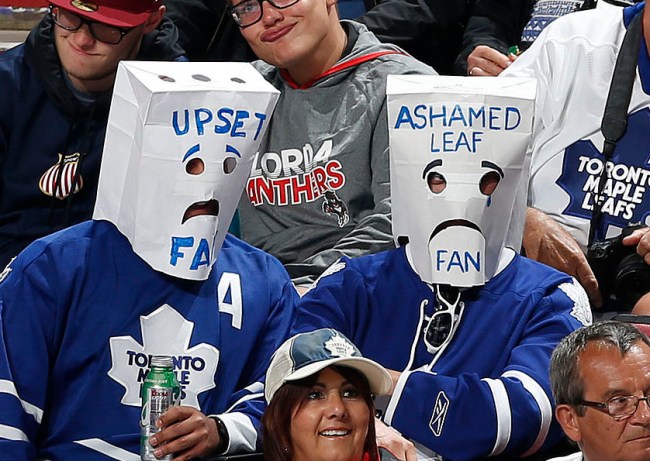 As a member of the NHL’s “Original Six,” the Leafs are one of the league’s most popular and storied teams, which makes it easy to forget (unless you’re a Leafs fan) that they haven’t hoisted the Stanley Cup since 1967.

Toronto is still one of the most desirable (and difficult) places to play in the NHL. Over the course of the Leafs’ 50-plus year drought, some of the game’s biggest names have thrown on a Toronto sweater, including Doug Gilmour, Tie Domi, Mats Sundin, Ed Belfour, Curtis Joseph, Phil Kessel, Auston Matthews, and John Tavares (just to name a few).

Yet still, the team comes up short year after year, and because of that, the players and management are forced to endure a hellish onslaught of vitriol courtesy of the media and their fans.

Seriously. If you need something to do, go stream a Toronto sports radio station and you’ll get to hear first-hand gripes from people who may very well be the most frustrated fans in all of sports.

In recent years, that frustration has just continued to build. Most recently, there was the failure of the Mike Babcock era, where they had a loaded roster including Matthews, Tavares, Mitch Marner, and William Nylander to work with but failed to make much of it.

There’s also the seemingly never-ending search for reliable bottom-four defensemen and a number of playoff run-ins with the Boston Bruins that just haven’t gone their way—including a series in 2013 that featured one of the most epic collapses ever that produced this amazing video and ensured Toronto fans will be triggered whenever they hear someone say the words “for one” for eternity.

Just this past weekend, fans were in an uproar after the Leafs blew a golden opportunity to steal two points from the Carolina Hurricanes when Zamboni driver and emergency backup goaltender David Ayers had to go between the pipes after both Hurricanes goalies succumbed to injury.

It was no doubt a magical moment for Ayers and the rest of the hockey world—except, of course, for Leafs fans.