The NBA Announces Big Changes To The All-Star Game (Including Kobe Tribute), And Fans Are All Sorts Of Confused 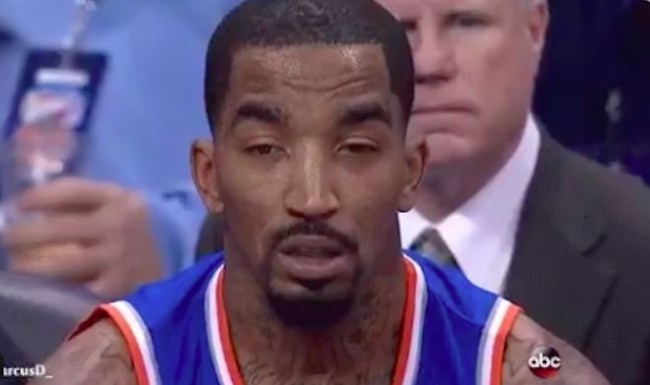 Something needs to change about the NBA All-Star game. I went to the 2017 All Star game in New Orleans and every player made James Harden look like Gary Payton defensively. The final score was a billion to a billion and 20. Zero energy in the stadium. It was trash. Trash, trash, trash.

Maybe it’s unfixable because the outcome is ultimately meaningless and players care more about being on the team than actually playing in the game, but a change-up of any kind is welcome by me.

We’re two week away from Team LeBron taking on Team Giannis in the 2020 All Star Game in Chicago and the NBA has announced a new format it will roll out to “increase competition” and clean up the trash of yesteryear.

A breakdown from the NBA on its new All-Star Game format … pic.twitter.com/hg2FkJDioh

Via For the Win:

Incorporating a Kobe tribute into game action is fire, but I’m not sure NBA fans have the mental capacity to keep up with the new advanced string theory format.

Great Kobe tribute and charity tie in, but this otherwise requires a PHD in calculus

Resetting the score makes no sense

Remind me to take an adderall before the game.