NBA Insider Shams Charania Stares At Screen ’18 Hours A Day’, Doesn’t Have Time To Date, And Doesn’t Drive Because He’s Worried About Getting Scooped 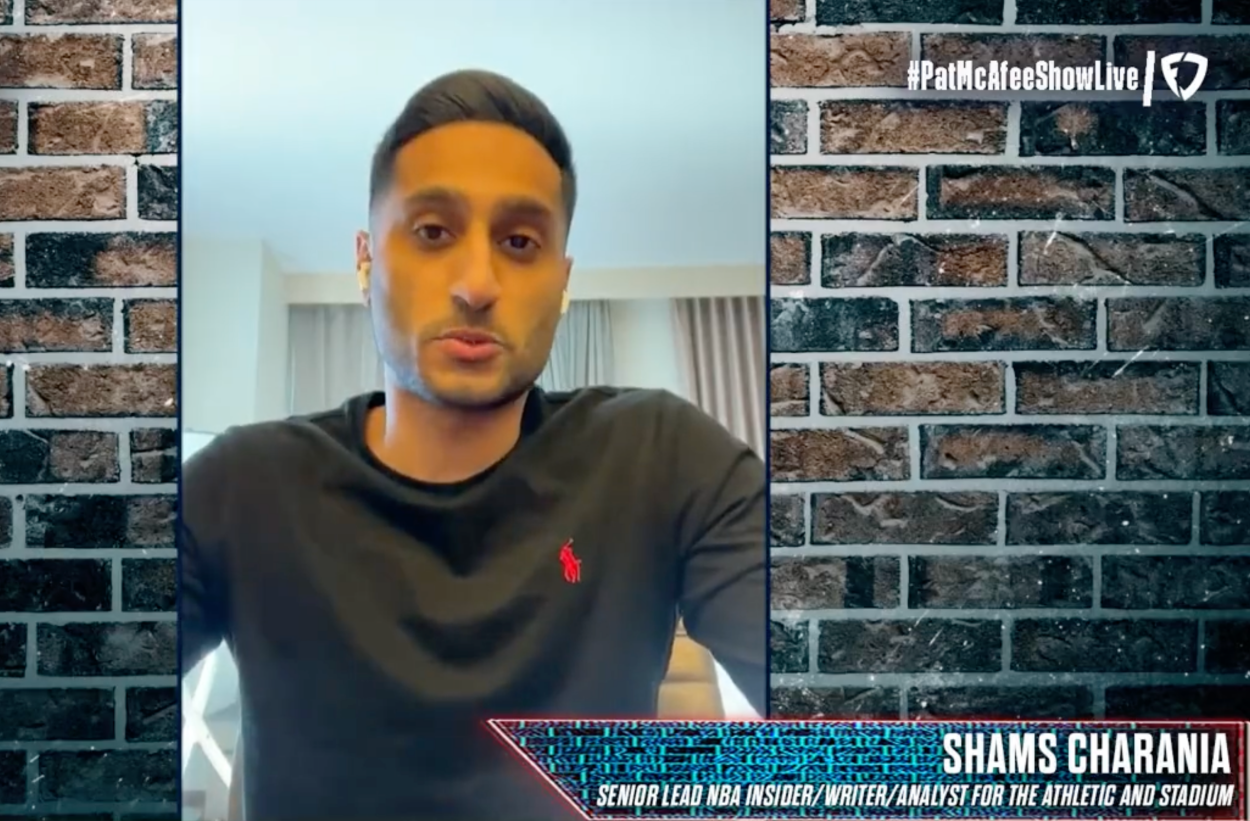 Shams Charania has dedicated his life to becoming the best NBA insider, and while he is currently on top of his game, he’s sacrificed a lot to his craft.

On Thursday, the NY Post’s Ryan Glasspeigel profiled Charania for a story, and there are some wild quotes in it.

According to Charania, he stares at a phone screen for up 17-18 hours a day and doesn’t drive because he’s afraid to get scooped.

I talked to @ShamsCharania about what he wants out of life for @nypostsports https://t.co/wqVbftdeIB

Asked about his screen time, Charania answered that the typical amount is 17-18 hours per day — and that it climbs over 20 hours during frenetic periods of the NBA Draft and free agency.

It makes his “heart sink” when he is on a flight where the Wi-Fi doesn’t work. He mostly forgoes driving for ride-shares — his trips from the suburbs into Stadium’s offices adjoining the United Center are about 40 minutes each way, a couple times a week — lest he miss a scoop while behind the wheel.

Shams’ social life has also been affected by his dedication to getting scoops. The 28-year-old hasn’t really thought about marriage and says he only has time for his immediate family when he’s not working a crazy schedule trying to outscoop everyone else in the business.

Whereas most of the prominent league insiders have a wife and kids — Wojnarowski, Schefter, Rapoport, Tom Pelissero and Jeff Passan to name several — Charania is untethered from familial responsibilities. He has strong family bonds, living just minutes away from them in the Chicago suburbs, but says he is not giving any thought to forming one of his own.

I’m really close to my mother, brother and sister,” he says. “Immediately family means a lot.”

But he’s not pursuing a mate at this time.

“Not right now,” he answers quickly. “I live such a crazy schedule. I’m 24/7/365. It would definitely take the right person. I have colleagues at The Athletic and Stadium who have spouses and I don’t get how they do it. I look at myself now, and I can’t even imagine having a wife or child. I barely have time for myself! I’m sure, one day, my priorities might change, but right now it’s work, work, work, family, work, work. That’s what consumes my mind.”

Fans are not envious of Charania’s lifestyle.

I have asked this many times to many people. Would you swap lives ***and*** salaries with Schefter, Woj or any news breaker knowing that you’re a slave to your phone for the rest of your life. If you say “yes” — read this and then see if you change your mind. https://t.co/8Diy73T6kn