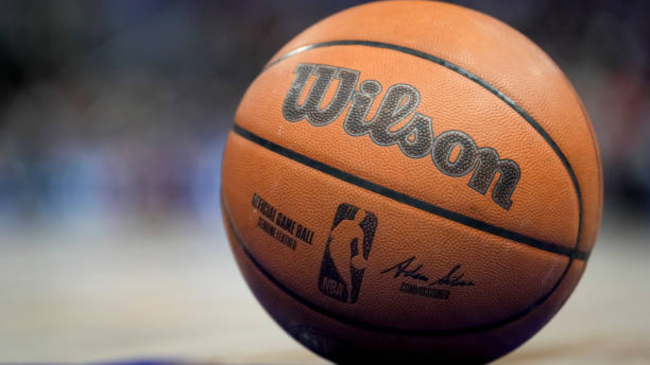 For a while now, there have been talks of the NBA implementing a mid-season tournament for their teams to compete in.

Now, it seems we are closer than ever to it becoming a reality.

NBA Insider Shams Charania reported today that the NBA and NBPA are working to finalize an in-season tournament that would begin during the 2023-24 season.

Current framework of NBA In Season Tournament as soon as 2023-24, per sources:

– Cup games through November
– 8 teams advance to single-elimination Final in December; other 22 continue with regular season
– All games part of normal 82-game schedule; one extra for two Final teams

The NBA and NBPA are still working to finalize the In Season Tournament concept, which includes to-be-determined prizes for the eight teams that advance to the single-elimination round, sources said. https://t.co/j5Sr54WUEJ

Based on Charania’s report, it seems like this tournament a similar structure to the UEFA Champions League. It starts with 30 teams playing “group stage” games. That group stage works the tournament down to 8 teams, who will move to the single-elimination round.

For the NBA’s tournament, games played in the tournament will replace regular season games.

It will be interesting to see how this tournament would be received by NBA fans. One of the major complaints about the NBA these days is that there are too many games that aren’t particularly significant, with stars frequently skipping these for rest.

An in-season tournament would give a few games in November and December some more significance, but it’s unclear how much.

However this tournament ends up working out for the NBA, it may be something fans are watching very soon.