NBA Organizing Players-Only 2K Tournament, Will Be Aired On A Major Network 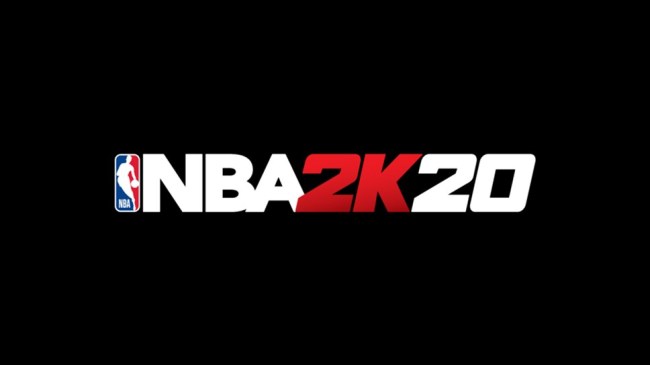 With the American public desperate for some sort of sporting distraction, reports indicate that the NBA is trying to create exactly that by organizing a players-only NBA 2K tournament.

According to the report from Yahoo Sports, the league hopes to begin the tournament on Friday, April 3. The report states that the 16-player tournament will last 10 days. At this time, Utah Jazz All-Star Donovan Mitchell and four-time All-Star DeMarcus Cousins are set to play in the tournament.

Additionally, Yahoo Sports reporter Chris Haynes says the tournament will air on a major network. At this time, it’s unclear which network, though.

With the sports landscape on pause due to the coronavirus pandemic and the federal government extending the social-distancing measure to at least April 30, the league has been forced to evaluate the safest way to bring basketball fans some action.

Players competing against their peers in the comfort of their own homes could offer a distraction for fans who are missing the game and a little competition. The league is still finalizing some details of the tournament, sources said. [via Yahoo Sports]

The NBA isn’t the only sports entity getting creative these days, as it was also recently announced that ESPN was moving the premiere of their Michael Jordan documentary series The Last Dance up to April 19.

The news of the 2K tournament comes as the NBA tries to figure out a way of resuming the season once it’s safe for games to be played. Currently, it seems that the most likely outcome is the games will be played behind-closed-doors in the coming months.