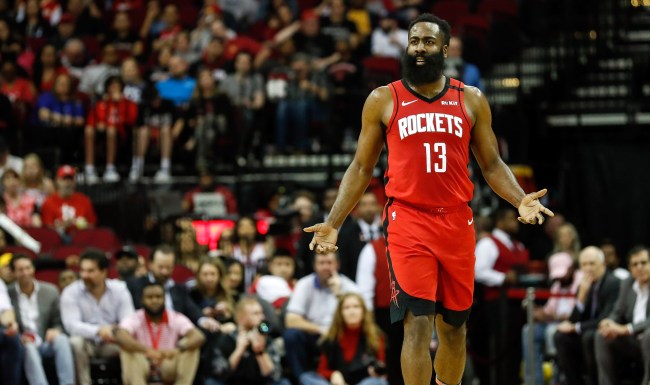 How about we take a look at something fun? That sound good? 2020 has been a pretty brutal year, so every now and then it’s nice to just unplug your brain and enjoy some mindless humor. This is one of those moments.

As we have seen over the past couple of weeks, there are some folks out there with an inordinate amount of free time and a bit of creativity who are maestros of Photoshop and apps which perform similar alterations to pictures.

We all enjoyed (especially Lane Kiffin) seeing someone turn all of the SEC coaches, and then some, into women. It’s something that you will truly never be able to unsee, but still, pretty funny.

Those were almost as good, if not better, then when a fan Photoshopped different haircuts on to various college football and basketball coaches in 2019.

This week, social media account NBA Retweet shared a bunch of hilarious photos of what certain NBA players might look like as old men 40 years from now.

NBA players in 40 years, peep the last one😂 – 👉Follow @rtnba for more!

Really, the only thing missing among active players here is this guy… 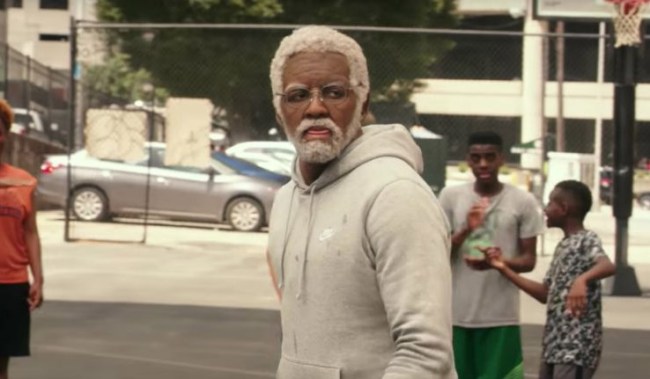