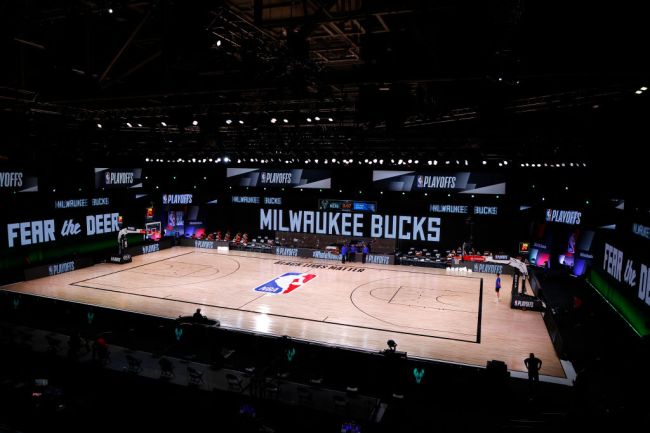 The NBA and the National Basketball Players Association has released an official statement outlining what actionable next steps the league and the players will be taking in the fight for social justice. In addition to the announcement of their next steps, the league also confirmed that all parties have agreed to resume the NBA Playoffs on Saturday, August 29.

In the statement, the NBA and NBPA played out three specific actions, which can be found below:

1. The NBA and its players have agreed to immediately establish a social justice coalition with representatives from players, coaches, and governors, that will be focused on a broad range of issues, including increasing access to voting, promoting civic engagement, ad advocating for meaningful police and criminal justice reform.

2. In every city where the league franchise owns and controls the arena property, team governors will continue to work with local elections officials to convert the facility into a voting location for the 2020 general election to allow for a safe in-person voting option for communinites vulnerable to CVOID. If a deadline has passed, team governors will work with local elections officials to find another election-related use for the facility, including but not limited to voter registration and ballot reeiving boards.

3. The league will work with the players and our network partnets to create and include advertising spots in each NBA playoff game dedicted to promoting greater civis engagement in national and local elections and raising awareness around voter acces and opportunity.

The official joint statement from the league and the NBPA also included a joint statement from Commissioner Adam Silver and NBPA Executive Director Michele Roberts (who Los Angeles Clipper guard Patrick Beverley reportedly spoke down to during the players’ meetings, inciting the ire of his colleagues) that said a “candid, impassioned, and productive conversation between NBA players, coaches and team governors” is what led to these decisions.

At this time, it’s unclear which games will be played tomorrow, as games have been postponed since Wednesday.

The NBA and NBPA have released a joint statement about what they have agreed to following yesterdays meetings. This appears to be what teams were waiting for before they spoke. pic.twitter.com/1O0AR6kHwg