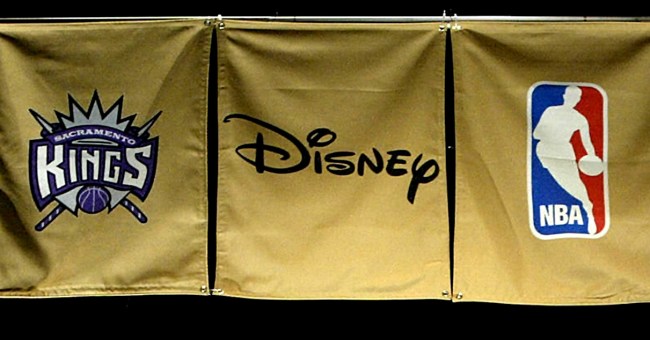 As we inch ever closer to the resumption of the 2019-20 NBA season with no asterisks, but with a snitch hotline, the league officially announced which teams will be staying where once all 22 of them make their way to Disney World in Orlando, Florida.

By far, the best part of this news is the fact that teams will be staying at hotels based on their seeding. Now there’s a new one for you.

According to NBA writer Shams Charania, here’s how it sets up.

The Bucks, Lakers, Raptors, Clippers, Celtics, Nuggets, Jazz, and Heat will get to bunk at the newest hotel property on the Disney World campus, the Gran Destino Tower at Disney’s Coronado Resort.

And finally, the lowest seeds, the Blazers, Kings, Pelicans, Spurs, Suns, and Wizards will be holing up at Disney’s Yacht Club Resort.

All three hotels are very nice, but… the Gran Destino Tower is less than a year old, the Grand Floridian is near the main park, and the Yacht Club is by Epcot. Where would you rather be staying?

If you’re Josh Hart of the Lakers the answer is obvious.

Ay yooo 😂😂😂😂😂 this is hilarious and true https://t.co/BCTEIummIh

NBA fans were quick to pile on with more jokes and comparisons.

Suns players after losing by 30 and having to go back to sleep on the Yacht Club beds pic.twitter.com/8x1jCYN03N

Devin Booker when folks see his room at the Yacht Club pic.twitter.com/shVNFzryOa

"look y'all they just lost to a yacht club team" pic.twitter.com/kx40R14Z2B

Lillard watching all the other superstars check into the better resorts, while he’s stuck at the Yacht Club pic.twitter.com/25jpzEBNYq

Knicks in a motel

Bulls in an AirBnB with no WiFi

From now on, we refer to teams stuck in the middle of the league (teams that aren’t quite good, but aren’t quite bad) as “The Yacht Club” https://t.co/0NLe0KVbLF

Oooh… I hope that one sticks.

Don’t feel too bad for the Yacht Clubbers though. They’ve still got it pretty good.