NBA Top Shot has been around since July of 2019, but just over the last few months has the interest really been there causing the business to explode. During one week in February, NBA Top Shot saw over $50 million in revenue signaling that people are trying to get in on the action before the rest of the world truly catches on.

Jack Settleman is someone who has jumped headfirst into the NBA Top Shot craze and has put together a collection of around 320 moments valued at nearly $2 million. His most-valued moment is one of LeBron James, which he and his friends bought for $47,500. So, what’s the ultimate goal when it comes to selling the moment?

“Only 59 were ever minted on the site, and this specific one was cereal number 23. The goal is to sell it to LeBron for $1 million,” Settleman said.

While $1 million seems like a big number, there have been a handful of moments already sold on the marketplace in the six-figure range, including the ‘Lebron James Cosmic Dunk’ that sold for over $200,000.

What exactly is NBA Top Shot? Well, it’s an online-only collection of highlights from around the league that can be obtained by buying packs or purchase via auction format. The highlight clips are created through Blockchain, which is the same tech that powers Bitcoin and various other cryptocurrencies. Blockchain is impossible to hack therefore making it impossible to duplicate the file. Therefore, whichever highlight you receive, it’s essentially yours and only yours.

“I have around 320 total moments,” Settleman explains in the video. “If I were to try to sell them all, I could easily get $1 million, which would still be only half of what the account is valued at…It was perfect timing, it was kind of the combination of social media, my NBA fandom, my love for cryptocurrency and it all just came together in NBA Top Shot.”

Settleman gives a great breakdown of the actual marketplace itself, and just how tough it is to get your hands on a pack to open throughout the video, which you should definitely check out above. 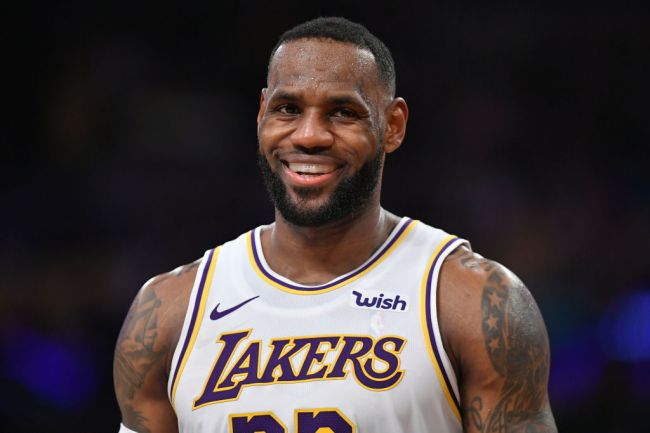