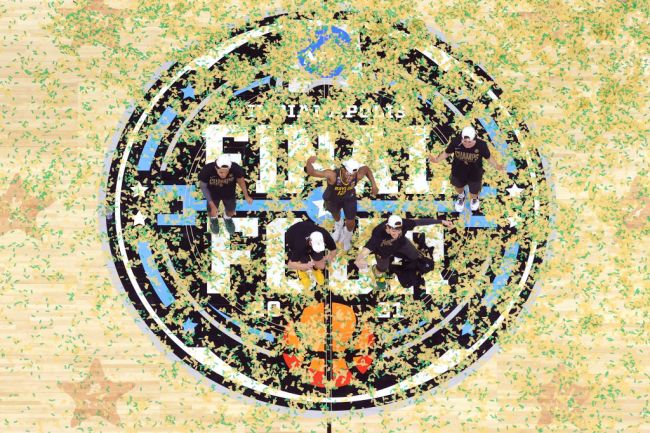 There has been a lot of adjusting to be done for the college basketball world over the last couple of years. 2 years ago, the NCAA tournament was cancelled. Last season, fans dealt with game cancellation and all of March Madness took place in Indiana.

This year, the NCAA will set a new requirement for teams to make it to March Madness. According to Matt Norlander of CBS Sports, that requirement will be at least 25 games played.

It’s a number that would likely require some really bad luck not to hit. As an example, Arizona State played San Francisco on December 19th and Colorado on January 15th. Their only game in between was against Cal on January 2nd. That’s one game in nearly a month because of stoppages in multiple programs and they’ve still played 17 games already.

NCAA senior vice president of basketball, Dan Gavitt, also said that there would be a waiver process for teams who can’t reach 25 games.

“[The committee] decided against a blanket waiver, which would have lowered that minimum number to some other number. But there is an individual institution waiver process. So if a team [with a] situation out of its control can’t reach that number of 25 games, there’s a waiver process in place that the committees can review and grant an exception waiver for championship eligibility.”

This is a rule that hopefully won’t come into play too much this year with team’s still having over a month of regular season play ahead of them and conference tournaments to rack up games played.

It would be a real shame to see a deserving team miss March Madness because of game cancellations.