The U.S. Army Is Replacing Its Fitness Test After 41 Years, Could You Pass The New Requirements? 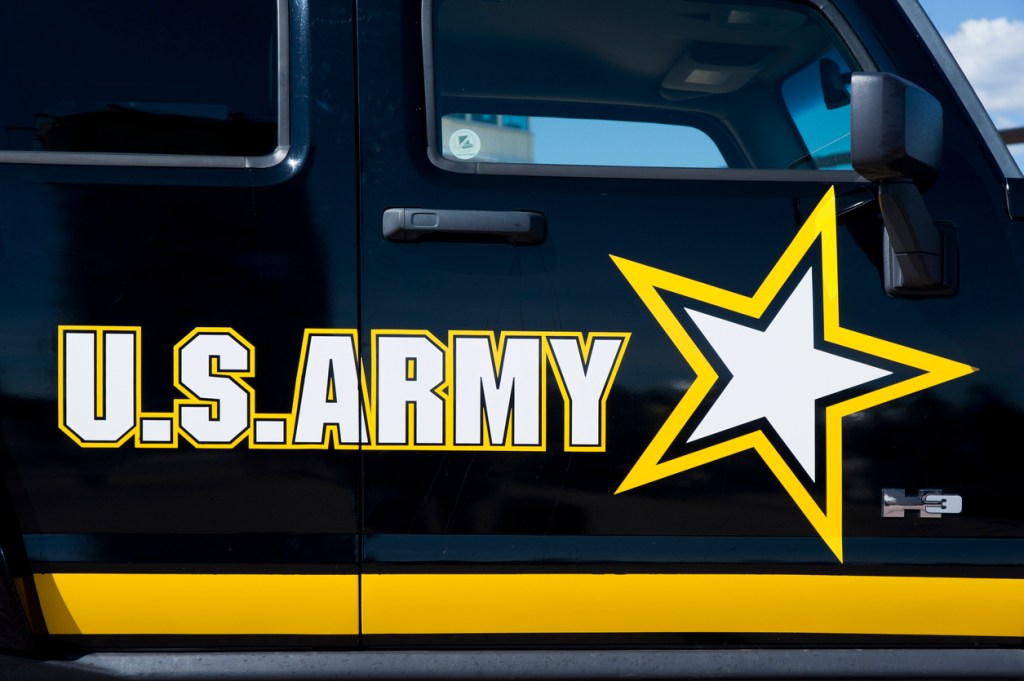 The current U.S. Army fitness test has been in place since 1980 and it’s both straightforward and easy. That 41-year-old test consists of two minutes of sit-ups, two minutes of pushups, and a 2-mile run.

Most of the people in my life could do that without training and I think everyone would expect that a member of the U.S. Army should be able to complete that test with ease.

Now the U.S. Army fitness test is going to be overhauled after 41-years and modernized. It will feature six exercises instead of 3, and it has a lot of people talking about whether or not they’d be able to complete the new requirements.

Here’s what the new Army Combat Fitness Test (ACFT 3.0) will look like:

More than half of American soldiers experienced an injury in 2019, so now the U.S. Army is rolling out a new fitness test to better prepare soldiers for combat and protect against injuries.

This update to the U.S. Army’s fitness test that’s been in place since 1980 will 100% lead to a flurry of people attempting this workout at home. I’m confident I could do that with relative ease. The Plank would be miserable so I’d probably opt for the Leg Tuck but either is doable.

According to an article in Bloomberg, a 2020 report found an estimated 17% of the Army was classified as ‘obese’ and over 50% of soldiers suffered an injury in 2019. A more rigorous Army Combat Fitness Test will theoretically lower the risk of injury.

I can’t even imagine how much money was spent developing a new fitness test after 41 years when in the end someone was like ‘yup, let’s use these six extremely common exercises and we’re good.’