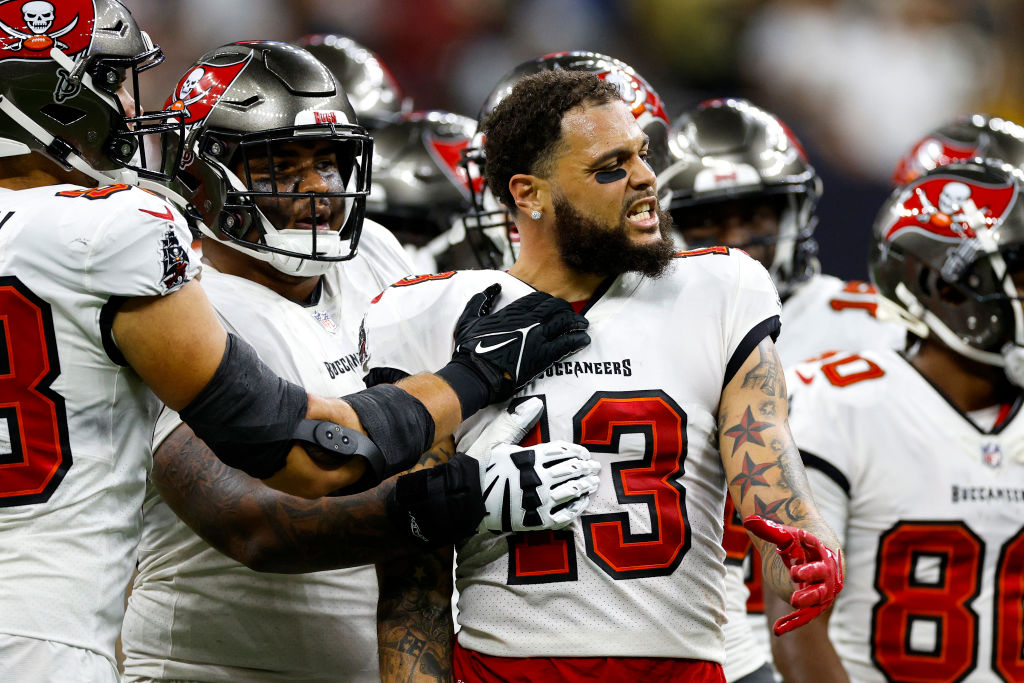 Bucs wide receiver Mike Evans is not welcome to eat BBQ at one New Orleans establishment.

During Sunday’s Saints-Bucs, Evans was ejected from the game for shoving Saints DB Marshon Lattimore to the ground during a heated altercation between the two teams.

On Wednesday, Evans was suspended one game by NFL VP Jon Runyan Sr., who explained his decision in a letter to the Bucs wide receiver.

“After a play had ended, you were walking toward your sidelines. When you noticed your teammates engaged in a confrontation with Saints’ players, you ran toward that area on the field and violently threw your body into and struck an unsuspecting opponent who was part of that confrontation.

You knocked your opponent to the ground and a melee ensued involving players from both teams. Your aggressive conduct could have caused serious injury to your opponent and clearly does not reflect the high standards of sportsmanship expected of a professional.”

After Evans’ suspension was upheld, New Orleans BBQ restaurant Blue Oak BBQ announced they were banning Evans for life from their establishment. 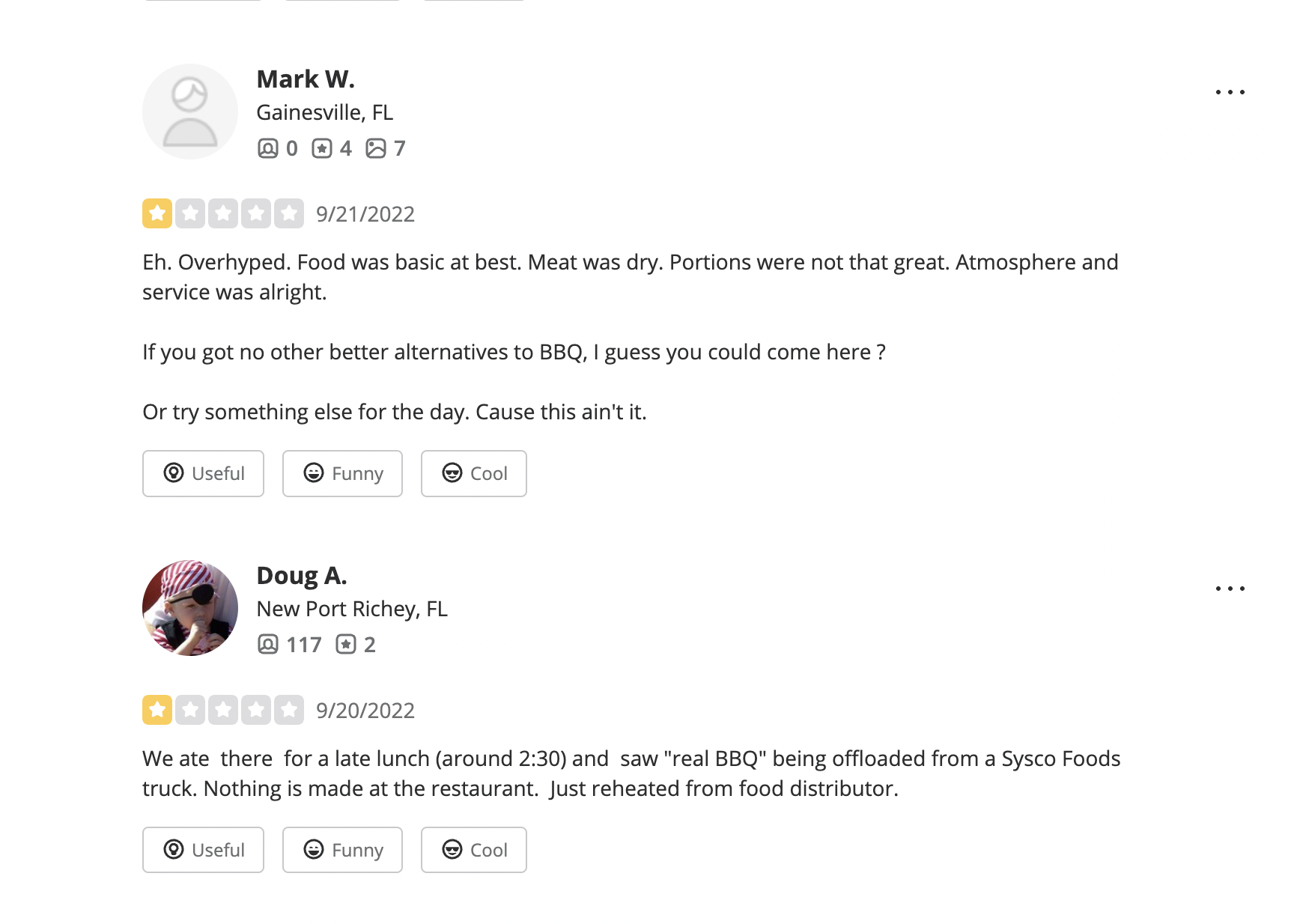