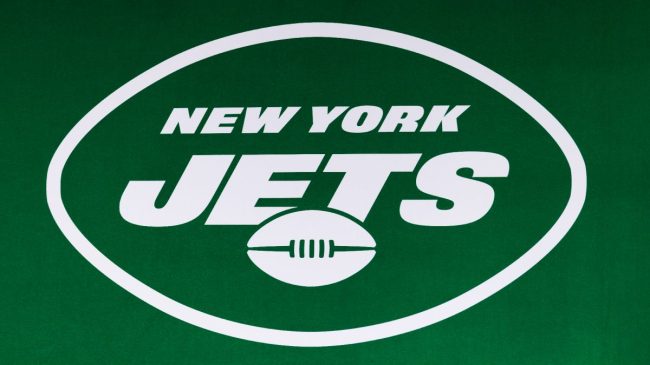 The versatile wide receiver announced his desire to leave the 49ers early Wednesday afternoon, meaning he will be up for the taking this offseason.

The riff between the two parties has been public for over a month now.

Samuel removed all of his social media affiliation with the organization at the beginning of April. Reports then surfaced that he was holding up contract talks with the team.

On Wednesday, though, the final domino fell.

Samuel will certainly have suitors. A number of teams have reached out to the 49ers about a potential trade over the last few weeks as they hope to add a dynamic piece to their offenses.

San Francisco could opt to gain some NFL Draft value in a possible deal, while sending their angered wideout to a new location.

One team in the running is the New York Jets.

They’ve been adamant on acquiring a wide receiver this offseason as they look to provide QB Zach Wilson with a plethora of playmakers.

The Jets missed out on the Tyreek Hill sweepstakes. It also looks like they won’t be getting AJ Brown as he appears to be staying put in Tennessee.

Deebo Samuel would be a nice consolation prize.

With the news breaking that Samuel wants out of San Francisco, New York fans are ecstatic about their chances of landing the pass catcher.

After all, they do have some draft value to offer as they hold the 10th pick in the first round.

#Jets finding out Deebo Samuel wants to be traded … pic.twitter.com/oaIkN0VScv

The Jets make *too* much sense here. They are hot for a No. 1 wideout, Saleh and OC Mike LaFleur have deep SF ties, NYJ owns four of the first 38 picks and ample cap space. Joe D has a reputation for his prudence, but move heaven and earth for Deebo. https://t.co/LwIVGwyWrv

Me hearing that Deebo Samuel wants OUT in San Francisco 😂😂😂 pic.twitter.com/6ScCYnQoOX

Deebo will be a Jet soon.