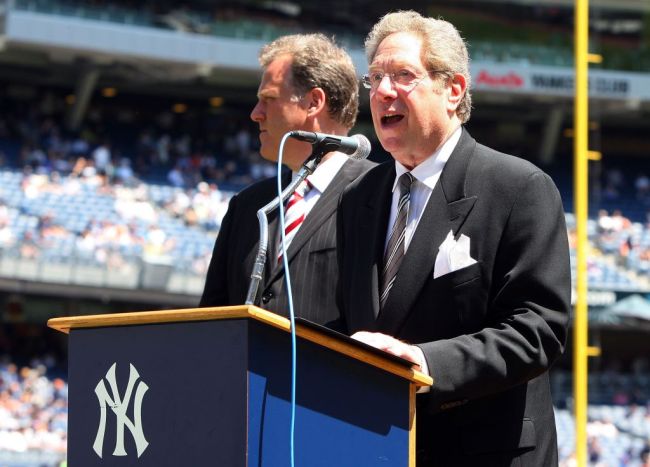 During the Yankees’ game against the Toronto Blue Jays, Giancarlo Stanton was up at bat in the 8th inning with 2 outs, a runner on first, and the Yankees trailing 6-4. Stanton got a hold of a 1-0 pitch and ripped it to left field.

Sterling burst into his signature call of “It is high! It is far! It is gone!” Only it wasn’t.

I understand thinking this one had a chance off the bat. Stanton got some serious velocity behind this swing. However, this one wasn’t even particularly close to actually leaving the yard. Raimel Tapia still had a couple of steps between himself and the outfield wall.

To make matters worse, if you were a fan of the Yankees listening to this on the radio, you were led to believe that the Yankees had just tied the game in the 8th inning. Instead, the 6-4 score held and the Yankees fell to 3-3 on the season.

If you’re somebody who has regularly listened to the Yankees on WFAN, you know that this just comes with the territory when the legendary John Sterling is announcing. Now it seems like the rest of country is going to become acquainted with his calls.