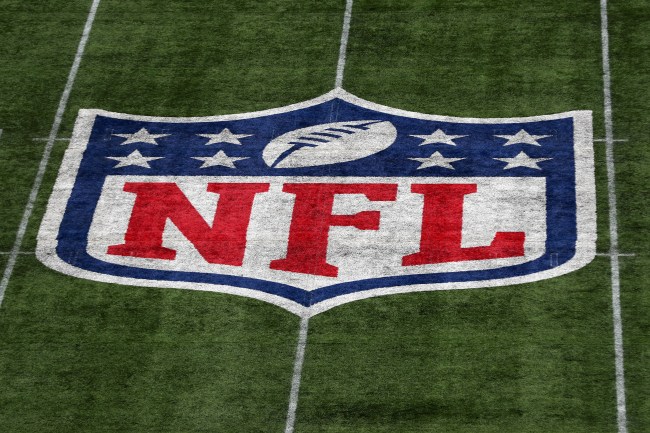 Is the NFL going to be forced to form a bubble to save the season?

On Saturday we learned that Cam Newton had tested positive for COVID-19 and the Patriots-Chiefs game was in jeopardy of being played this week.

Patriots’ QB Cam Newton tested positive and is out for Sunday’s game vs. Kansas City, per @FieldYates and me.

As of now, the game is scheduled to be played on Tuesday but that can change quickly if any other players test positive for COVID like what happened to the Titans-Steelers game that was rescheduled to week 7.

According to Mike Florio of Pro Football Talk, the NFL is willing to put teams inside hotels for the rest of the season to avoid more cancellations and postponements.

NFL is willing to put all teams in hotels for the rest of the season. The question is whether the NFLPA would agree to that.https://t.co/VGECgYdmM9

Events of recent days make it more and more clear that the best way (perhaps the only way) to get all 256 regular-season and 13 postseason games played this year will be to put all teams in hotels, immediately.

Florio goes on to say that the NFL players’ association would have to agree to the bubble stipulations, but they’ve been unwilling to do so in the past.

Per multiple sources, the NFL gladly would do that. The question is whether the NFL Players Association would agree to it.

As one source explained it to PFT, the NFLPA balked during July negotiations at a Thursday-to-Sunday team-by-team bubble. The union likely would balk at a continuous bubble for the balance of the season.

The players may feel differently. Faced with game checks that will be lost for good if games are cancelled, staying in a hotel for the next three months seems to be an acceptable sacrifice. The NBA is doing it. The NHL has done it. If the NFL wants to have a full and complete season, the NFL needs to do it, too.

It’ll be interesting to see how the NFL goes forward when teams are forced to postpone more games due to COVID.