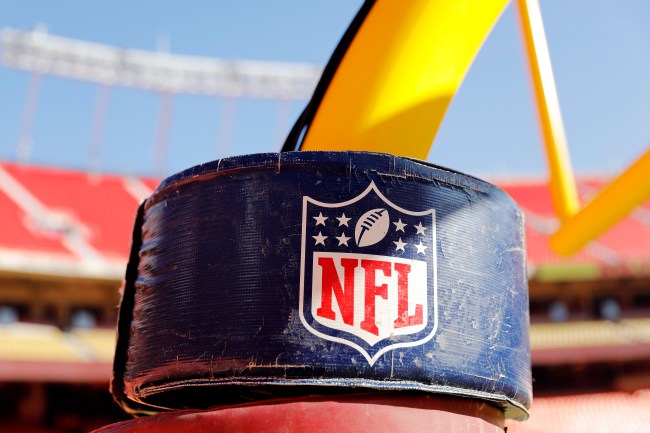 The NFL has a real problem on its hands after multiple games have been postponed in week 4 due to positive coronavirus tests, and the league may have to think outside the box to fix it.

On Saturday night it was revealed that the Saints-Lions game was in jeopardy after Saints fullback Michael Burton tested positive for COVID-19.

Per source, the Saints, who are in Detroit, have a player who has tested positive for COVID-19. Testing currently is occurring of those who were in contact with the player, who was on the flight from New Orleans.

#Saints FB Michael Burton received an initial positive COVID-19 test and is being re-tested to confirm, source said. In addition, the team is testing his close contacts. https://t.co/K08KOjbOuj

If the Saints-Lions game gets postponed it would be the third game this week to get moved and if there continue to be positive Coronavirus cases in the NFL scheduling the rest of the season is going to be a disaster.

According to Mike Florio of Pro Football Talk, several NFL coaches have suggested pausing the season to form 32 bubbles.

Multiple coaches have suggested this weekend the possibility of pressing pause on the season, reconfiguring the schedule to have 12 total regular-season games, and putting teams in hotels for the nine games left to be played.

The idea being floated around by the league and coaches is to isolate teams and put them in hotels in their respective cities which is something the NFLPA has resisted during negotiations.

The only way to save the 2020 NFL season is to pull all teams in a hard local bubble, keeping everyone critical to the operation in a hotel so that those 170 stories won’t play out, night after night when the players, coaches, and other employees go home, potentially get exposed to the virus, and then return to work.

It’s going to be interesting to see how the NFLPA responds if the season gets put into jeopardy due to playing in a pandemic without a bubble environment.