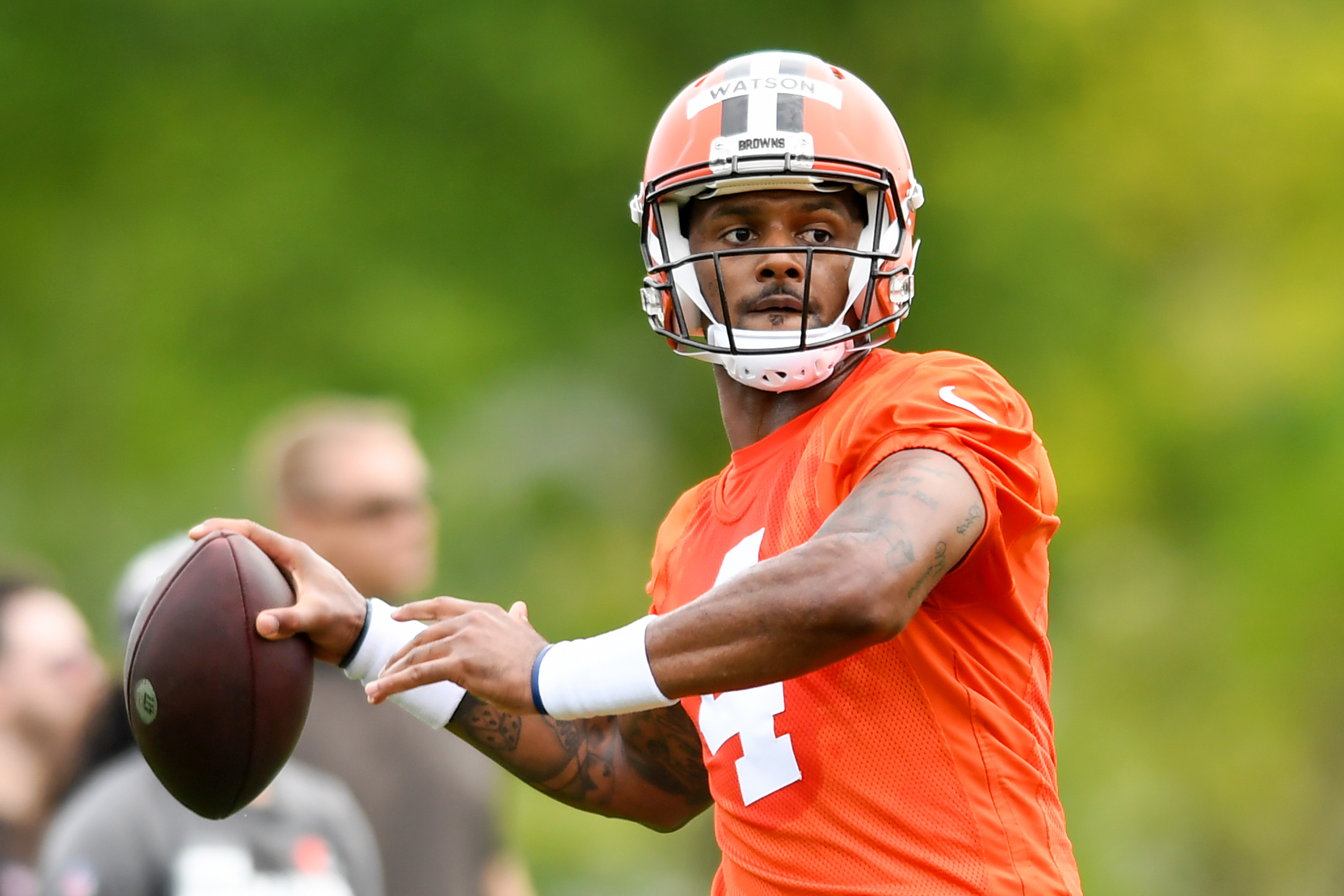 The NFL is finally going to decide how many games Deshaun Watson will be forced to sit out after being accused of sexual misconduct by nearly two dozen women.

I’m told relevant parties have already been notified that Sue Robinson is currently expected to inform them of the decision in the Deshaun Watson proceeding by some time Monday, per league sources.

The NFLPA has already issued a statement saying they will not appeal Robinson’s decision.

Our joint statement with Deshaun Watson on the impending arbitration decision: pic.twitter.com/9ObLnHiX6J

NFL commissioner Roger Goodell has the power to overrule Robinson’s decision, and it’s unclear if he will do so.

According to ESPN’s Dan Graziano, the NFL has been negotiating with Watson’s team about a possible settlement. Apparently the NFL offered Watson a 12-game suspension with an $8 million fine but he declined their offer.

Per sources, Deshaun Watson and the NFL did engage in further settlement talks in recent days, but neither side felt they got close. The best Watson’s side indicated it would accept was 6-8 games. Best league indicated it was willing to do was 12 games + heavy fine $8 mil range).