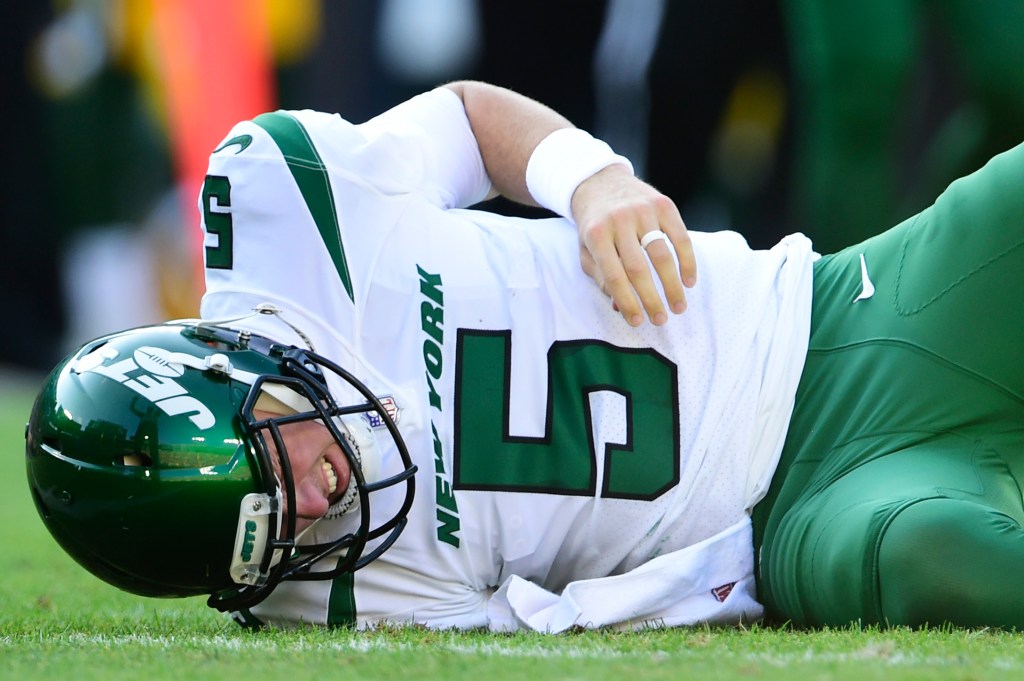 The New York Jets (1-5) announced backup quarterback would start against the Cincinnati Bengals (5-1) on Sunday in place of injured QB Zach Wilson. Mike White (who is actually a real person) played college football for USF and Western Kentucky before being drafted by the Dallas Cowboys in the 5th round (171st overall pick) of the 2018 NFL Draft.

Mike White has only played one game for the New York Jets thus far and that came last week when Zach Wilson got injured. White went 20-for-32 and threw 1 TD and 2 interceptions.

Now he’ll come into Week 8 of the NFL season as the starter against the lightning-hot Cincinnati Bengals and it seemed like every NFL fan on Twitter had jokes about it. The Jets did bring ELITE veteran Joe Flacco back with a trade but he’s not ready to start so it’s Mike White’s time to shine.

The NY Jets have had only ONE winning season in the past 11 years. They haven’t won their division since 2002 or even made the playoffs since 2010. So the jokes kind of write themselves here as it will be a tough situation for Mike White to walk into.

The fans at MetLife on Sunday… pic.twitter.com/SDZdnm1Mxv

My boy White Mike finally made it off the streets of Baltimore pic.twitter.com/sJx8OR3bfk

Who knew that the Sanchez butt fumble was going to be a highlight of Jets QBs compared to what followed.

Is the Jets, so the expectations can't be really high.

Hit that waiver wire, my dudes:

Bengals defense about to get me 100 points in fantasy

With regards to Joe Flacco, I’ve read that he won’t be able to join the New York Jets until this Friday so starting him on less than two days with the team would be asinine.

The silver lining here, at least from my perspective, is that every New York Jets fan I know and have ever met doesn’t expect success from this team, at least not by Week 8. So there’s really only upside here. If Mike White balls out then Jets fans will be elated. If he gets demolished and the Jets lose to the 5-1 Bengals then nobody will be shocked.

I wish him nothing but the best of luck on Sunday.