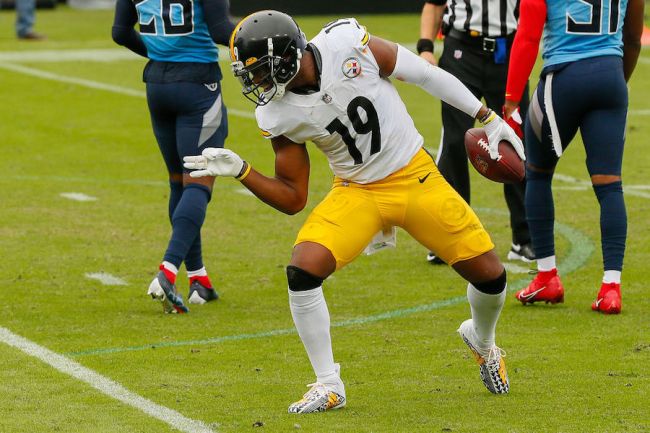 The NFL could lose an estimated $4 billion dollars this season.

The league is apparently trying to reclaim the losses by fining coaches for mask infractions and for improper sock wearing.

Pittsburgh Steelers wide receiver JuJu Smith-Schuster and running back James Conner were each fined $5K for their socks not properly covering their legs during their week 7 game against the Tennessee Titans.

Smith-Schuster posted a photo of the league letter to his Instagram account along with a photo of Conner’s envelope. 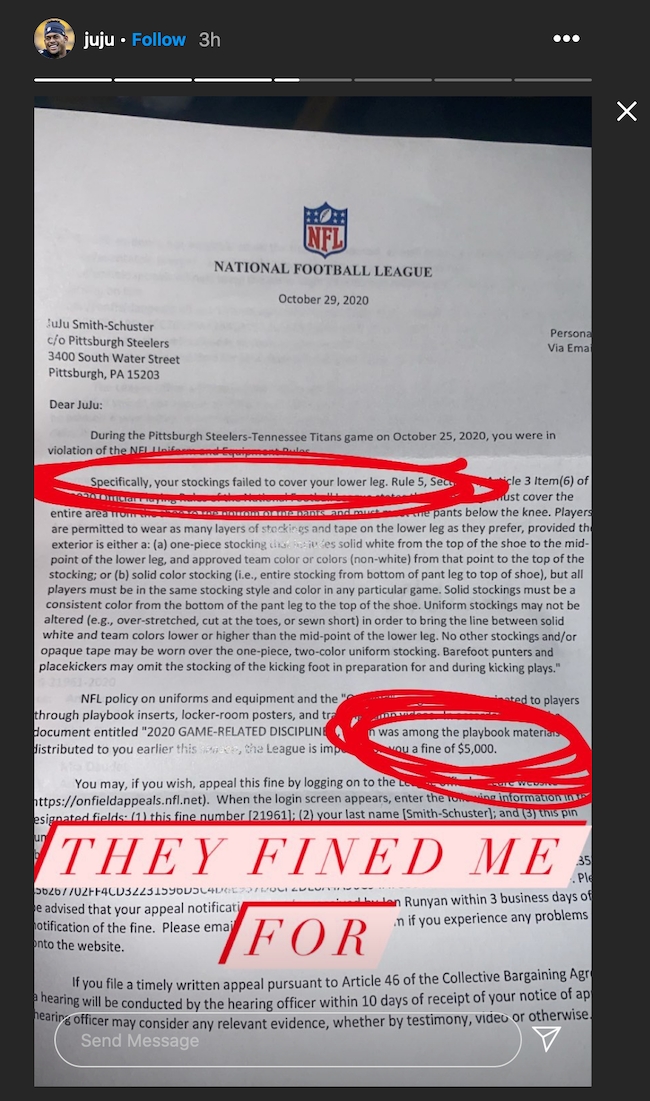 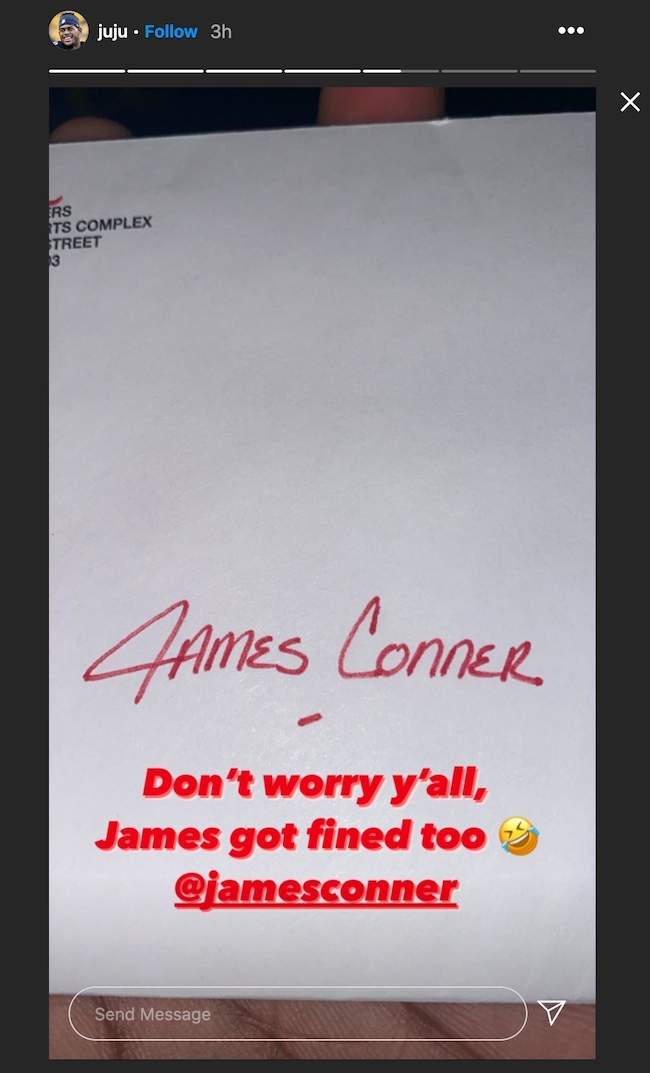 The fact that the league calls socks, “stockings”, just like your demented old aunt who still sends you lollipops in the mail on holidays is very on-brand.

Sportrac keeps an updated list of player infractions and fines each season.  So far, Smith-Schuster and Conner are the only players to get hit with Other Uniform/Equipment Violation fines this season.

It feels like there would be more if they got fined for something his dumb and inconsequential.

There’s still time for the league to get their stockings in a bunch about something stupid.