6 NFL Games To Consider Betting On For Week 2 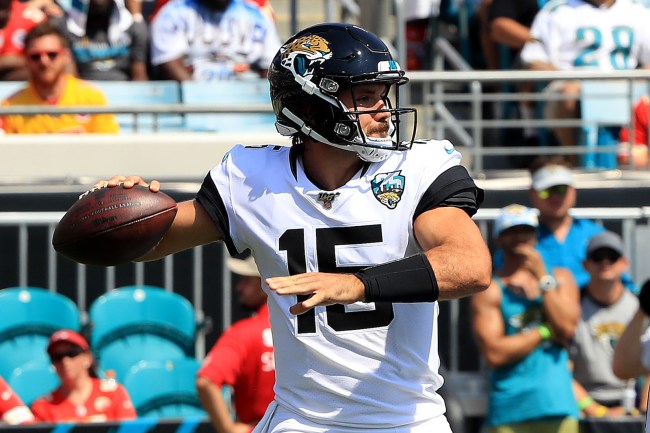 It’s time to talk about week two; there are some exciting games to watch, including six division games and a championship rematch.

There are some attractive odds for this week, and I’m going to tell you which ones to put your money on.

I was very impressed with the Bills last week; Josh Allen already has a great rapport with John Brown and Cole Beasley, while Devin Singletary is playing a factor in both the run and passing game.

Coincidentally, they play a road game in the same stadium two weeks in a row; they beat the Jets last week, and travel back to Metlife Stadium this week to take on the Giants.

The Giants’ secondary allowed two 100 yard receivers in Dallas last week, and that could happen again.

I would take the Bills straight-up winning this game

Are we looking at an NFL spread or a week one college football spread?

The truth is, the Dolphins are dreadful. In fact, there was a rumor that several players called their agents after the 59-10 loss to the Ravens, and requested to be traded or released.

The Patriots beat an AFC contender in the Steelers 33-3, New England should have no problem scoring points in this game.

I’m not scared of taking this large spread.

We’ve established this week that Gardner Minshew knows how to Twitter, but does he know how to quarterback?

Too hot to handle. Too cold to hold. Rookie year let’s get it! #OhYeeeaaah pic.twitter.com/djKx9laDEl

The sixth-rounder played well in the 40-26 loss against Chiefs by passing for 275 yards and two touchdowns.

On the other side, this Houston offense looks just as dynamic as Kansas City with Deshaun Watson leading the way.

The Jaguars’ defense hasn’t played the same since they went to the AFC Championship in 2017.

The Texans will jump to a significant lead early and take over this game.

This will be the game fans pay attention to.

The Saints will have a score to settle after the Rams, or the refs if you live in New Orleans, ended their season in last year’s NFC Championship game.

These are two great offenses that will go back and forth throughout the game.

The score of that championship game was 26-23, but I’m looking at the game they played earlier in the year when the Saints won 45-35.

That’s the type of game I see happening again. I’m taking the over.

The Browns were the most hyped team going into the season.

Their championship parade was already planned before they ever played a down.

Unfortunately, the Browns forgot they had to play actual football and looked awful in their 43-13 loss at home to the Titans.

This week they’re on the road against the Jets, who gave up a fourth-quarter lead in their 17-16 home loss to the Bills.

Browns offense is limping into this game, and the Jets will be without quarterback Sam Darnold after being diagnosed with Mononucleosis (that’s mono,” the kissing disease”).

I’m confidently taking the under.

The Chiefs’ offense did not miss a beat as the reigning NFL MVP Patrick Mahomes threw for 378 yards and three touchdowns.

The Raiders, after all the drama leading up their first game, played well against the Broncos in a 26-14 win at home.

Understandably they’re an underdog, even playing in Oakland, but this offense will keep the game close.

They seem to have found their every-down back in Josh Jacobs, Tyrell Williams looks like a viable number one receiver, and Darren Waller looks like he can fill the void left by Jared Cook.