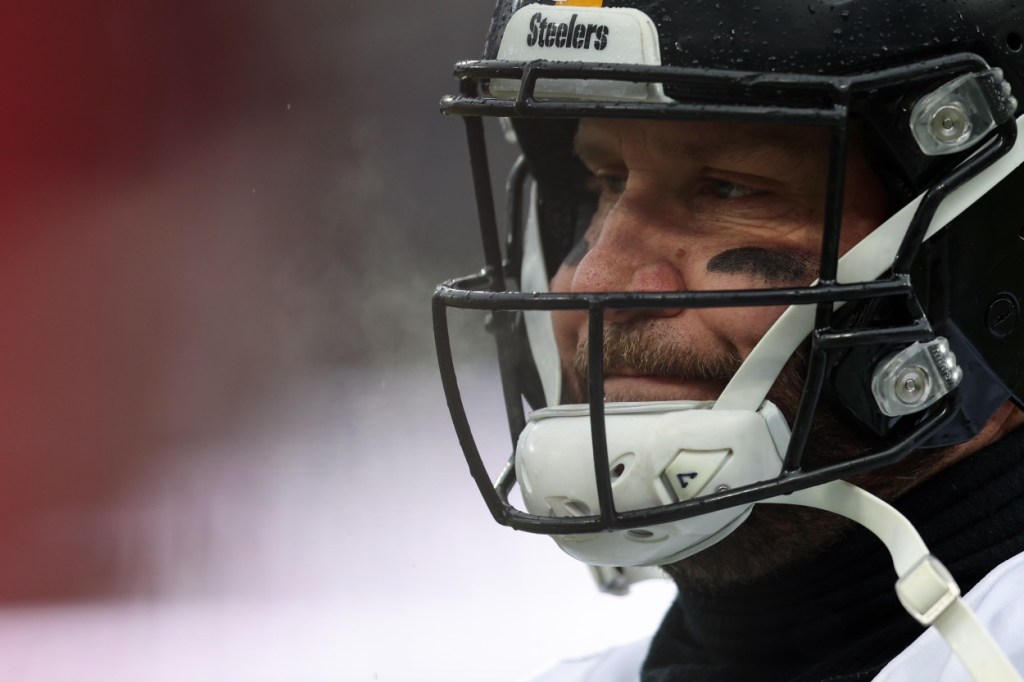 The NFL Wild Card Weekend is nearly upon us. Games begin at 4:30 on Saturday with the Raiders vs. Bengals followed by the Patriots vs. Bills for the 3rd time this season at 8:18 on Saturday night. The Eagles will lose to the Bucs in the 1pm game on Sunday followed by 49ers-Cowboys at 4:30 and then the Steelers vs. Chiefs get the Sunday Night Football spot (Cards vs Rams on Monday). And I’m here to tell you I’ve found the one and only non-Steelers fan (he’s a rumored Vikings fan) who believes Pittsburgh will beat Kansas City.

PFT’s Mike Florio laid forth a prediction that the Steelers will beat Patrick Mahomes and the Kansas City Chiefs. This is going to happen despite the Chiefs being 12.5-point favorites in the game, according to Florio, because the stars are aligning and the Chiefs won’t see it coming.

NFL Insider Explains How The Steelers Will Upset The Chiefs

His prediction was part of the PFT team’s Wild Card Weekend picks. Here’s what Mike Florio has to say about the Steelers upsetting the Chiefs…

Florio’s take: This one is setting up to be another memorable night for the Steelers, and a forgettable one for the Chiefs. All reason and common sense suggests a Kansas City win. But with Mike Tomlin coaching and Ben Roethlisberger entering his final postseason run — and the Steelers embracing a natural and authentic nothing-to-lose vibe, they can do the unthinkable if they can deliver an early uppercut to a flatfooted favorite with players who, no matter what they hear from the coaching staff, will approach this one like the easy win that it should be. It won’t be.

Florio want the Steelers to win so badly it’s funny

Sorry, Steelers fans, I looked into my crystal ball and I saw there will be no upset over the Kansas City Chiefs during the NFL’s Wild Card Weekend.

This will be Roethlisberger’s last hurrah. But my crystal ball does have that ‘Dr. Strange in Infinity War‘ feature where it shows millions of possibilities and outcomes. The Steelers do have a chance to win if most of KC’s starters go out of the game in the first period. Otherwise, Mahomes and company are moving on.

Interestingly, nobody at PFT picked the Eagles to upset my Tampa Bay Buccaneers so I’m now convinced my Bucs are about to suffer an upset.