NFL Players To Avoid In Your Daily Fantasy Lineup In Week 3, According To A DFS Expert 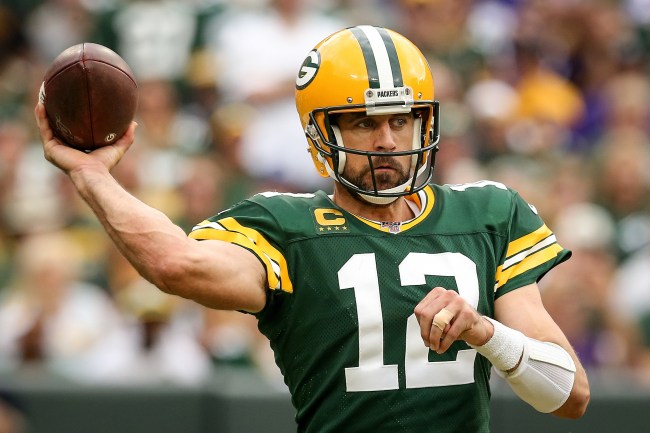 As always, it’s Faded Friday, as we are looking at three players that we want to avoid putting in our lineups this week, for various reasons. We’re not touching these three players with a 10-foot pole this week.

Alvin Kamara RB NO $8000
Priced as the 4th highest running back on DraftKings, it’s really difficult to use Kamara this week. With Drew Brees going down with an injury, the Saints have turned to Teddy Bridgewater to lead the offense. Bridgewater only targeted Kamara once last week in a game where they were trailing most of the time, which certainly does not bode well for Kamara.

We already know that Sean Payton doesn’t want to give Kamara a full workload rushing the football, so if his targets are going to drop way down, Kamara no longer gives us the same floor and upside we seek. I can’t justify spending $8000 on him this week with Dalvin Cook $200 cheaper in a much better spot.

Basically, you are going to need a defensive touchdown. With projected ownership of between 20-25%, I am willing to take my chances they don’t score a touchdown, and I can get a defense for 1-2k cheaper that will come close to them in points, allowing me to pay up at another position. $4300 is just a big ask for a defense.

Rodgers has gotten off to a slow start this year, and I don’t think he’s going to turn it around yet this week vs the Broncos. Denver has an above average defense, and the new Packer’s coach has shown that he is interested in running the ball a bit more than the Packers have in the past. Rodgers has thrown for 206 yards per game average, and that’s just not going to cut it for us in tournaments.

Avoid these guys, build around Dalvin Cook and co from yesterday, and I’ll see you above the cash line!