NFL PrimeTime Is Back On ESPN Plus: How To Watch Chris Berman And Tom Jackson 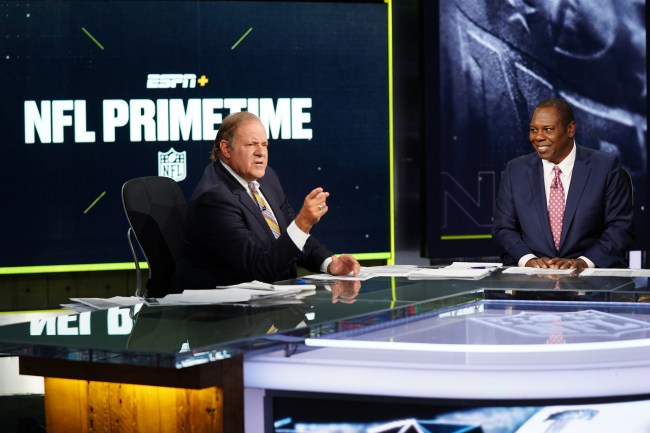 Attention all football fans: NFL PrimeTime is back on ESPN+, complete with Chris Berman and Tom Jackson rumbling, bumbling, and stumbling their way through the day’s NFL highlights in legendary ESPN fashion. NFL PrimeTime is ALL THE WAY back and ESPN+ is the only place to watch it!

NFL PrimeTime is one of those shows that, as a kid of the ’90s, I remember watching every single Sunday night. Thanks to hosts Chris Berman and Tom Jackson, even a kid like myself, who was born and bred a diehard Cleveland Browns fan, could get the inside scoop on the day’s NFL action, even after moving all the way to the great Pacific Northwest. And, although the outcome of many of those Browns games weren’t great — hey, we’re sort of perennial losers — Berman and Jackson at least gave notoriety to each game, breaking down various moments with some fantastic banter to give the full analysis.

While NFL PrimeTime disappeared in 2005, football fans might be happy to hear the news that ESPN recently dropped: that the original format will be returning again, with a new, 60-minute, digital-only edition launching exclusively on ESPN+, streaming each Sunday night for the rest of the NFL season at at 7:30 p.m. ET, and then updated following the completion of the Monday night game. The show will be available on demand each week until late Wednesday night.

The relaunch of NFL PrimeTime comes on the heels of the Worldwide Leader celebrating its 40th anniversary, as well as the NFL’s 100th season, which Chris Berman briefly talked about.

“ESPN just celebrated its 40th birthday and the NFL is celebrating its 100th season,” Berman said in a statement. “What better way to commemorate both occasions than by bringing back NFL PrimeTime, now on ESPN+. I hope everyone is as excited about this as we are.”

If you’re a kid who remembers the cold hard highlights that ESPN used to be all about, then the revamped NFL PrimeTime will be a welcome sight. As anyone who remembers the original show, it delivered more than just the final score and a few plays, but, as mentioned earlier, a full story and analysis about each NFL game. It’s that in-depth level of detail that football fans have missed for nearly 15 years, but, thanks to ESPN+, it can be watched in all its glory once again.

ESPN+ is for the most diehard sports fans, offering the most premier sports content for just $4.99 a month.

With all the sports content a fanatic could ask for, ESPN+ is the top destination to get in on all the action. Whether it’s live sporting events, Peyton Manning’s Peyton’s Places, exclusive UFC content, fantasy football analysis or more, no streaming service has it like ESPN+ has it. 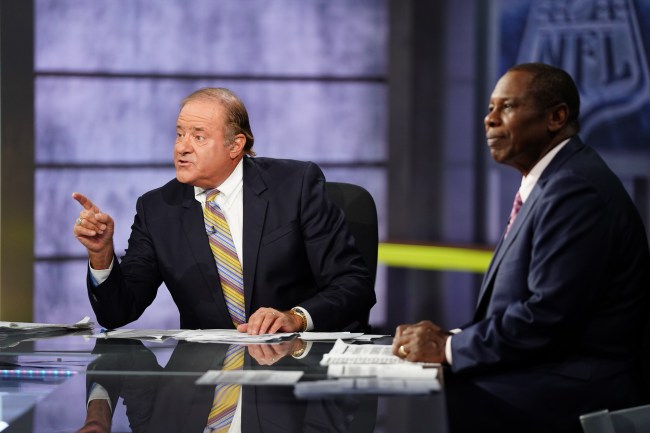