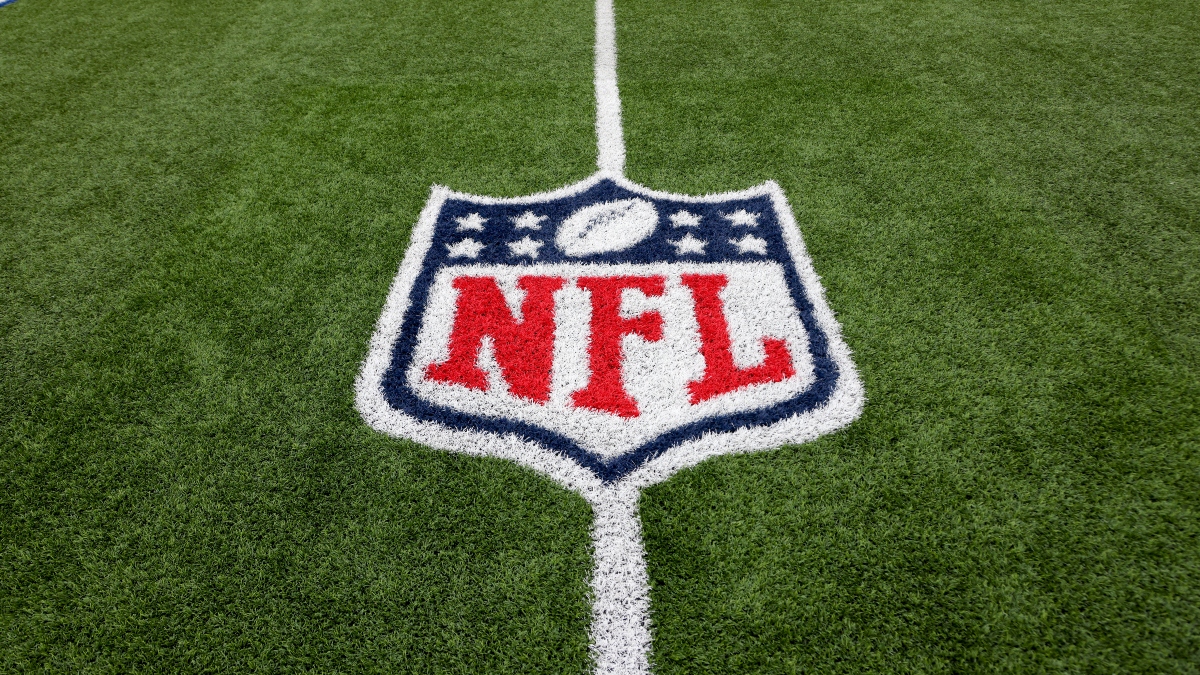 Depending on how the Divisional Round of the 2023 NFL Playoffs shakes out there could be a neutral-site AFC Championship Game ahead.

If the Kansas City Chiefs beat the Jacksonville Jaguars and the Buffalo Bills beat the Cincinnati Bengals, the neutral-site AFC Championship Game will be held at Mercedes-Benz Stadium in Atlanta.

This is all due to the league choosing to cancel the January 2nd game between the Bills-Bengals that was stopped after Damar Hamlin’s on-field medical emergency. Now the league is a week-ish away from potentially hosting a neutral-site AFC Championship in Atlanta and they’ve released details about tickets:

If that tweet is too small to read, the full statement is:

More than 50,000 tickets were purchased by the clubs’ Season Ticket Members in the first 24 hours of the announcement. The ticketing plan enables Bills fans to be seated on their side of the field and Chiefs on the other.

Both the Bills and Chiefs will continue to work with their Season Ticket Members to provide priority access, subject to availability. The NFL will announce any updated pre-sale or general on-sale opportunities, if tickets are available, at a later date.

The ticket sales plan only applies in a potential scenario in which a neutral site game would take place. The AFC Championship Game would take place on Sunday, January 29, at 6:30 pm ET at Mercedes-Benz Stadium, should both the Bills and Chiefs advance this weekend.

If the AFC Championship Game is not played at Mercedes-Benz Stadium, any tickets purchased would automatically be refunded in full to the original method of payment.”

Jags fans were quick to clap back on Twitter:

Selling over 50,000 tickets in 24 hours to fans that are a plane ride away from the stadium is impressive.

There doesn’t seem to be a sense of whether these season ticket holders are planning on selling their tickets on the secondary market. Or if they are planning on making a vacation out of it.

Mercedes-Benz Stadium in Atlanta is 792 miles, or an 11-hour, 49-minute drive from Arrowhead Stadium in Kansas City.

The home of the Atlanta Falcons is a bit further for Bills fans seeking to drive. It is 887 miles or a 13-hour, 6-minute drive.

Neither situation is ideal but none of it matters until the Bills and Chiefs take care of their own games in the Divisional Round first.