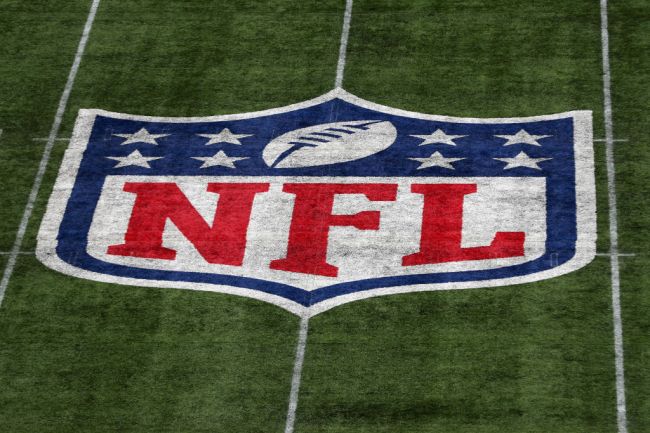 Despite new rules and restrictions by the NFL against players/teams who are unvaccinated some players are still holding their ground and refuse to get vaccinated for Covid-19.

On Thursday NFL Network’s Tom Pelissero reported that the NFL released an internal memo stating that “if a game cannot be rescheduled during the 18-week schedule due to a COVID-19 outbreak among unvaccinated players, the team with the outbreak will forfeit and be credited with a loss.”

The NFL’s memo received interesting reactions from players such as DeAndre Hopkins and Cole Beasley.

Deandre Hopkins deleted a tweet Thursday that said the NFL's vaccination policy made him "question" his future in the league: https://t.co/qEDjho8gap pic.twitter.com/VOmtlE28G4

According to Pro Football Talk’s Mike Florio, one NFL team has 8 players on their squad who refuse to get vaccinated. 7 of the 8 players have been described as “too good to cut.”

Per source, one NFL team has eight players who refuse to ever get vaccinated. Seven of them are regarded as too good to be cut.

It’s going to be interesting to see if the NFL follows through on their threats to make teams forfeit games if an outbreak does take place among unvaccinated players.