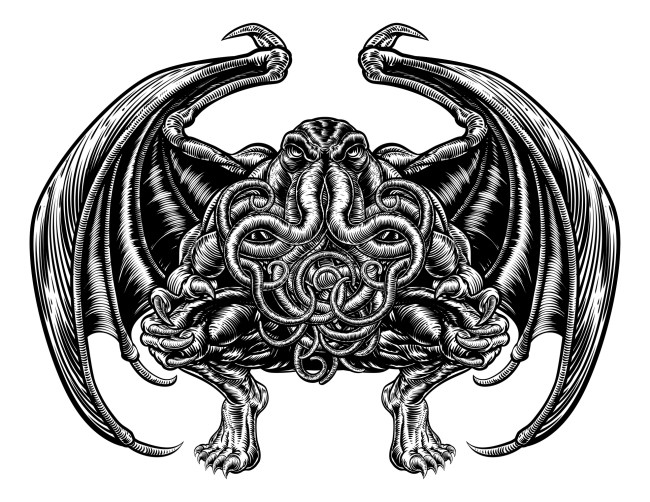 A report broke this week claiming the officially unnamed Seattle NHL team, that officially doesn’t even exist yet but will soon exist (it’s happening). The report claimed Seattle’s yet-to-be-named team would be known as the Seattle Kraken. This was allegedly chosen over some fan favorites and as you can imagine, people on Twitter lost their damn minds.

Yesterday afternoon, the hockey world began responding to a credible report that the team name chosen would be the Kraken. First off, fuck that. I’m a Lightning fan so I have no real horse in this race but choosing Kraken over Sockeyes is a blatantly awful decision. Anyway, here’s how things went down:

Is the @NHLSeattle_ team name going to be Seattle Kraken?

Details on a report that says that is the case.https://t.co/KL0uYw6KH7

The unnamed ‘Seattle NHL’ official Twitter handle responded with a riddle alluding to what could be a few different names that are in the mix. Really, all they’re trying to do here is distract from the fact that people found out it’s going to be Kraken because they lost the hype of announcing it themselves. This is blatantly obvious (to me) but also unconfirmed.

While we’re aware of some fishy rumors surrounding our team name, please rest assured we’re doing our due diligence by scouring the depths of the ocean, the tallest mountains, and the densest parts of the forest to find the right name for our great, green city.

Hell yeah Kraken is what I was hoping for, but was expecting Sockeyes. Hurry up @NHLSeattle_ and make this official so I can buy a hat. https://t.co/zkoEtUjBhv

say it with me, folks:

The Kraken would be a big, bold, ridiculous, fun name for a hockey team, so I really hope this happens.

Too many NHL teams have boring names and personas. Just imagine how much entertainment value you could get out of a team called the Kraken. Let's get crazy! https://t.co/t7QAwdYD2X

I would admittedly probably buy a jersey with a giant Norse cephalopodic sea monster on it https://t.co/DSaC6lfZXW

SEATTLE! If you name your new @NHL team the KRAKEN, so help me Zeus, I will become a big, fat Krak-Head! Release the Kraken – the most absolutely metal name for hockey team since the @NJDevils! (Also: RT #BellLetsTalk all day, whenever you can!) https://t.co/rdFeRecJCZ

The Kraken is a perfectly fine name. I imagine the earliest jerseys and apparel will underwhelm but over time they’ll drop some fire and if they get it right these could be some of the sickest jerseys in the NHL. But, sockeyes. They have a golden opportunity on their hands here.

I saw some Twitter polls and it appears as if more people are into the Kraken than Sockeyes but the number of people voting in those polls is relatively small so it’s not clear how accurate those polls are.

Seattle’s unnamed team is slated to start playing at the beginning of the 2021 season. So their official announcement HAS to be coming soon, right?