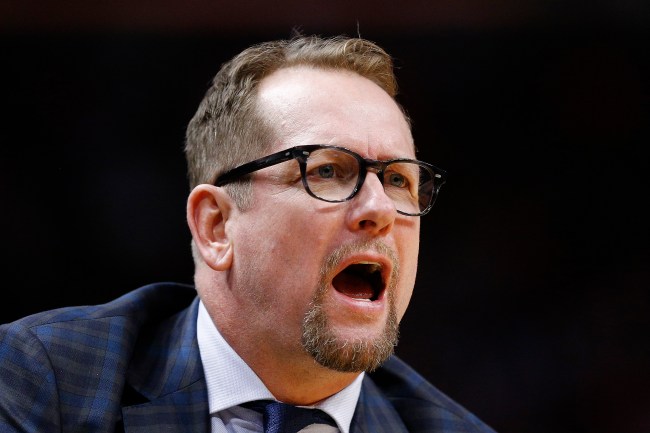 The NBA returns on July 31 (dopamine spike), and the return will look unlike anything we’re used to.

Twenty-two teams will play eight regular season games each before the start of the playoffs, with every single game being played at Disney’s ESPN Wide World of Sports Complex in Orlando, Florida.

Traditional home court advantage for the higher seeds is obviously out of the question, so the NBA is considering going to unique lengths to lend teams an advantage that doesn’t involve 40,000 raucous fans.

These options all fall short of Toronto Raptors’ head coach Nick Nurse, who wants to watch the world burn by not only eliminating the home court advantage, but giving

I asked Nick Nurse about what the NBA should do to reward team's with that earn 'home court' and he comes back with this crazy story from the Belgian pro league 😂: pic.twitter.com/LRc1d99xV8

“I love telling this story. Have you heard it already, from when I coached in the Belgian League? In the Belgian National Cup, they let in every team in the country from every division. In the first division the guys are pretty good, the guys are getting paid. But it falls off pretty quickly after that, second, third division, fourth where guys are just playing at night when they get home from whatever.

So when you draw from a team lower than you, they get 10 points to start the game with every division they are lower than you. I was only there one year, and we drew a fourth division team so they get 30 points. It was 30-0 on the scoreboard before the game started and we’re on the road in this little gym with cement floors and of course they came out bombing threes and it was 39-2.

We finally took the lead with like 1:15 to go in the game. We ended up winning the Belgian Cup but first round we almost got knocked out.

That’s my suggestion for Commissioner Silver but I haven’t heard back from him yet. I love that story. I’ve had 1,000 games, but I remember that one.” 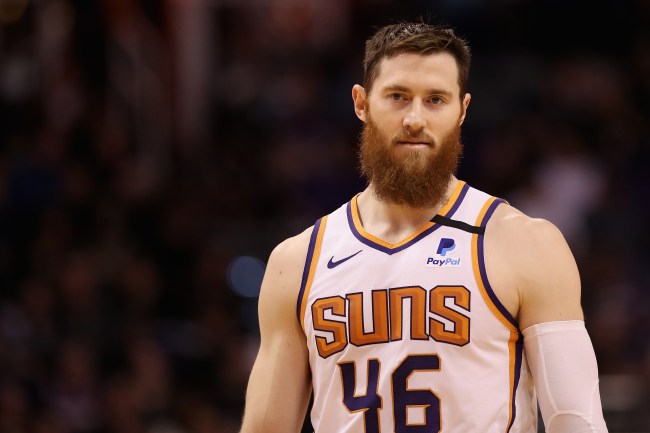