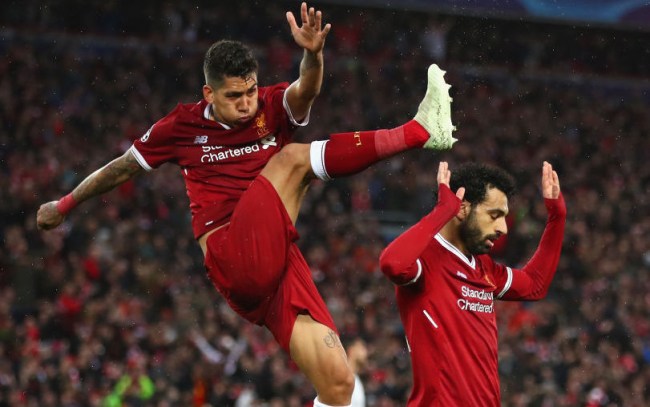 Okay. Okayyy. Alright, now I’m certain of it: we’re living in a simulation.

When I first came across this news, I literally could not believe it. “What? A soccer player? Nobel Prize? Betting odds?” It felt like one of those super niche memes created specifically for the intention of virality. After all, they say the key to crafting a believable lie is making it as benign as possible: something like Roberto Firmino being a candidate for the Nobel Peace Prize is so outrageous that it simply has to be fake, right?

So, I did my own research, and given that I’m already a paragraph into this article, you can imagine the conclusion I came to: it’s hilariously real.

The website I used is Oddschecker, which is perfect considering that BroBible has worked with them in the past, so I know they are, indeed, legitimate. And lo and behold, after just a short scroll down about halfway through the page, there he was: 28-year-old Brazil and Liverpool forward Roberto Firmino sitting in 13th: just behind United States President Donald Trump and just ahead of Russian Overlord Vladimir Putin. 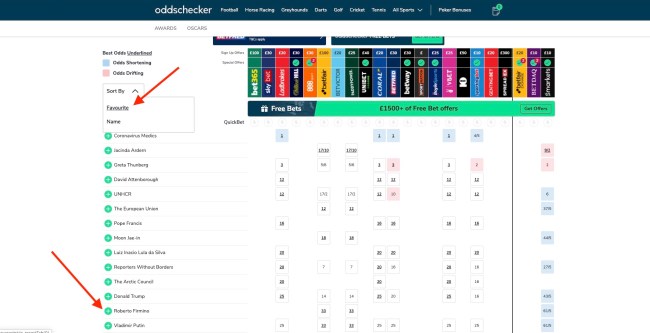