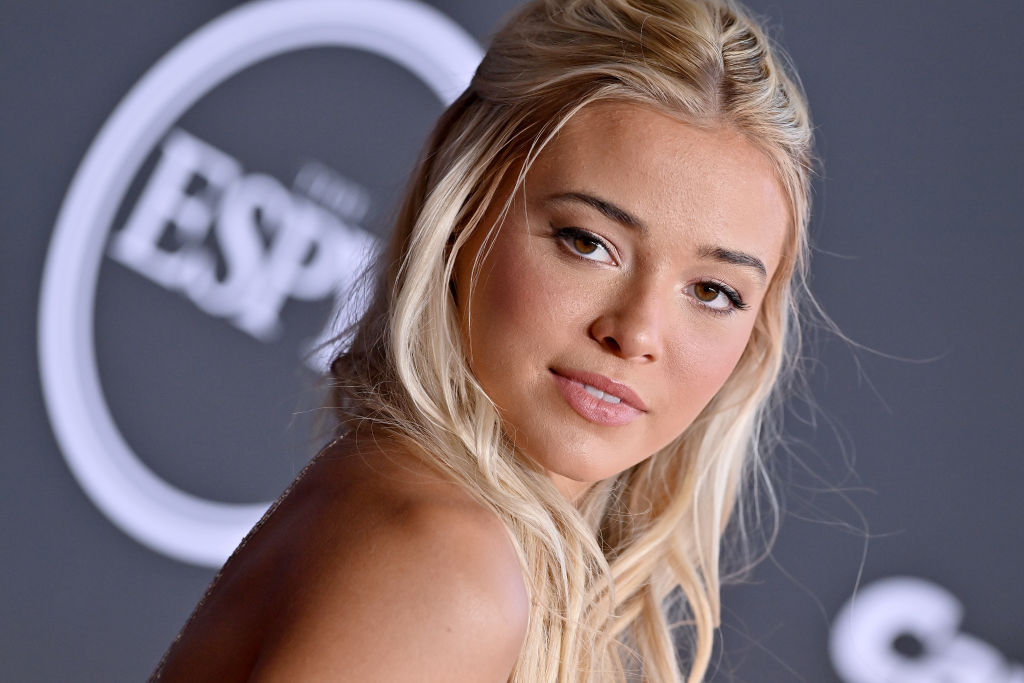 Dune, who is currently one of the highest-paid NIL athletes in college sports, has 6.5 million followers on TikTok while consistently putting out fire content.

Livvy out here raking in more of that NIL money.https://t.co/yvzYHVLAMi

In her most recent TikTok video, Dunne sang the “I need a big boy” song while dancing around in a tight red dress with the caption:

The video has the words “after he tells me I was in his dream” superimposed over Dunne while she lip-syncs the words “y’all could say I got… W rizz.”

It’s safe to say Olivia Dunne is good at this whole TikTok thing; it’s no wonder she makes so much money from her NIL deals.