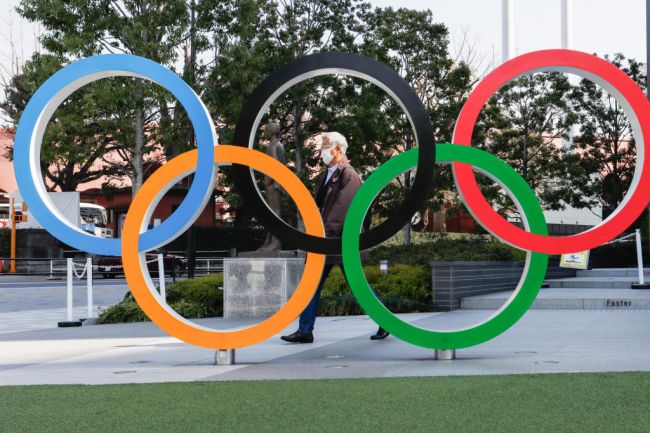 The International Olympic Committee (IOC) has announced that athletes at the upcoming summer games in Tokyo will not be permitted to protest during competition or medal ceremonies. Olympians that choose to take a knee, raise a fist, or engage in any form of social justice protests will be punished by the Olympic committee.

The banning of political statements and protests at the Olympics is nothing new, Olympians have long been prohibited from taking part in protests. This recent announcement for the 2021 Games simply upholds the current ban on political demonstrations.

“The IOC AC is very concerned about the risk of politicisation of the athletes and the risk that athletes may be put under external pressure,” the organization said in a statement. “It is important to protect athletes from the potential consequences of being placed in a position where they may be forced to take a public position on a particular domestic or international issue, regardless of their beliefs.”

The IOC also stated that it is “fully supportive of the freedom of expression,” but said it would be more appropriate for athletes to protest and make political statements on social media or during interviews, not before, during, or after actual competition.

This announcement from the IOC comes less than a month after the U.S. Olympic Committee announced that athletes would not be sanctioned if they engage in social justice protests during the playing of the national anthem. The U.S. committee shared a nine-page document outlining racial and social justice demonstrations that athletes will be allowed to take part in during the anthem, at the starting line, on the podium, and with the media.

The U.S. Olympic Committee’s nine-page document also included specific examples of conduct that would be allowed including the wearing of masks and hats with “Black Lives Matter” or “Trans Lives Matter” written on them, holding up one’s fist, and kneeling during the anthem and on the podium.

It’s very clear that the U.S. Olympic Committee’s ruling goes against the IOC’s banning of social justice messaging and protests.

The IOC re-examined its ban on social justice and political messaging in response to a new wave of activist athletes takings stands and sharing their beliefs on certain issues in a very public manner. The committee conducted an 11-month study ultimately coming to the conclusion that the rule should not be changed. A poll of over 3,500 athletes from 185 different countries found that 70% of those that took part believed protests were inappropriate on the field of play with 67% opposed to protests on the podium