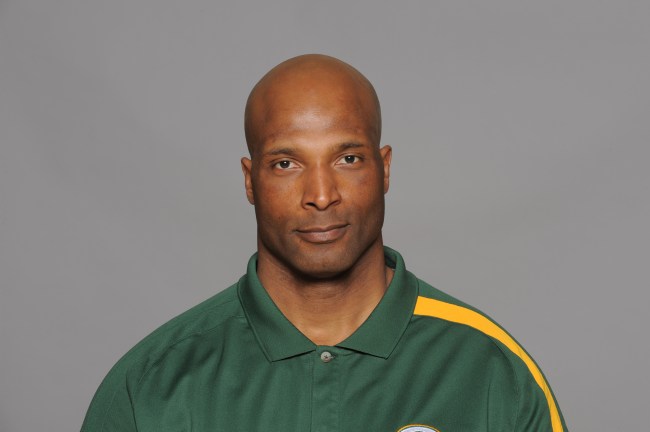 Photo by NFL via Getty Images

Moss tweeted that the organization needed to “find somebody that is going to hold #12 and everybody in this building” accountable after Mike McCarthy was fired following a bad loss to the Arizona Cardinals on Sunday.

Ponder this… what Championship teams have are great leadership! Period! It’s not the offensive guru trend, it’s not the safe trend. Find somebody that is going to hold #12 and everybody in this building to a #LombardiStandard! Period! #losingsucks!

Later that day, the 52-year-old announced on Twitter that the Packers organization was letting him go.

The Packers have informed me that there letting me go. #thankstwitter!

“We thank Winston for his contributions to the Packers over the past 13 years. We hope the best for Winston and his family moving forward.”

I have serve the Packers with all my heart and soul. I’ve given it my all. no regrets!

It’s unclear whether Moss’ critical tweet was the driving force behind his release, as waves of firings aren’t uncommon when a head coaching change is made. ESPN’s Jason Wilde said, “To be clear, Moss wasn’t fired over the Tweet.” However, this doesn’t explain why Moss added the hashtag #ThanksTwitter to the announcement he was being fired. Irregardless, I think it’s safe to say that if he shit on the company you work for and it’s most essential worker, you aren’t putting yourself in an advantageous position.