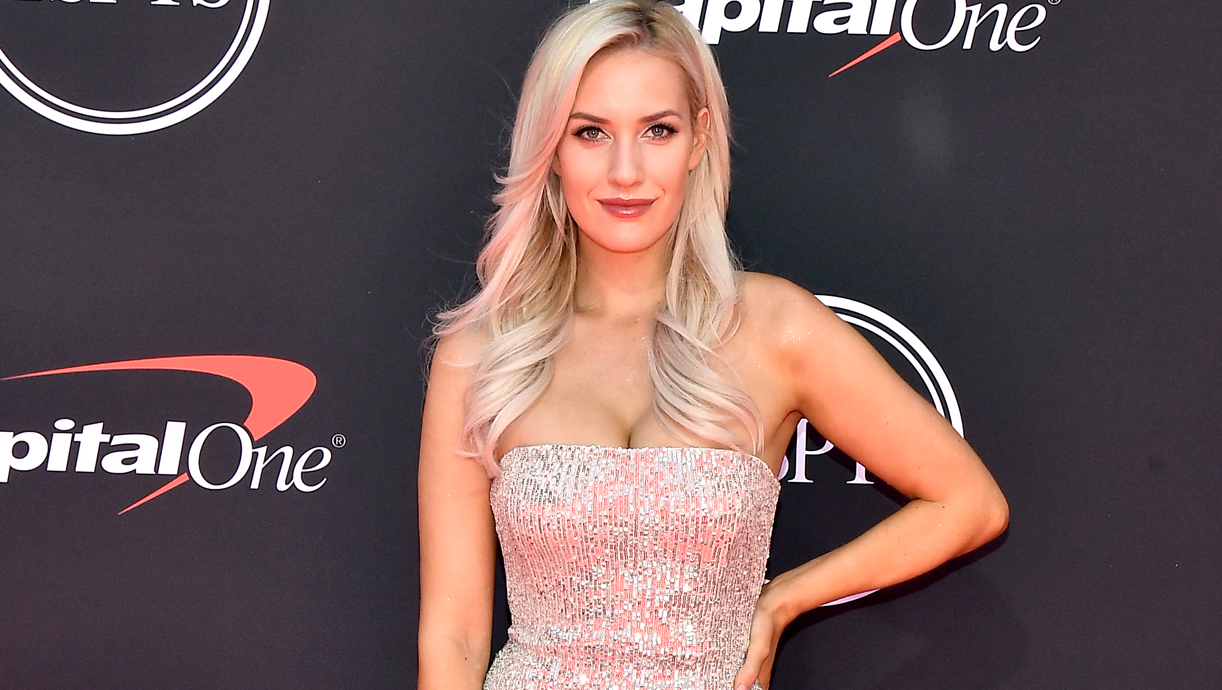 Popular golf influencer Paige Spiranac has gone viral once again. This time it’s for her critique of the University of Colorado hiring Deion Sanders as their new football head coach.

Spiranac actually likes the Buffs’ hire and sees it as a good move. In her latest viral video, Paige Spiranac says she appreciates the candor with which Deion Sanders approached the transfer portal. Deion told the current Colorado Buffaloes players to ‘jump in the portal.’

That viral video from Deion Sanders has become a Litmus Test over the past few days. Some people see it as Deion cleaning house and wanting to bring in all of his own (new) talent. Others see it as a motivational tactic for the current Colorado players who need to now fight to keep their roster sports.

As a former D-1 athlete herself, Paige Spiranac recognizes that a school hiring a new head coach changes everything:

What are your thoughts? pic.twitter.com/tLmw0C92U8

Paige’s only real critique of the University of Colorado’s hire of Deion Sanders as the Buffaloes’ new head coach is that Deion immediately announced his son Shedeur Sanders as the new starting quarterback. Nepotism is more common on organized sports (professional and collegiate) than most areas in life. But to get a new job and immediately announce your son has been handed the keys to the most coveted spot on the roster is pretty brazen.

This video of Paige Spiranac critiquing the Deion Sanders hire marks a shift in her content. Paige had been covering the World Cup pretty regularly over the past few weeks. Now that the USMNT has been eliminated from the World Cup she is back on the football train.

Paige Spiranac converted a lot of ‘casuals’ into soccer fans when she debuted the ‘USA kits’ that was just a shirt holding on for dear life:

Spiranac has also made recent headlines after blasting critics who demean female athletes for ‘showing off their bodies.’

Paige’s latest video about Deion Sanders has college football fans talking. One fan suggested Deion is likely to load up on talent from Florida:

I’d say check in on Deon and his staff in January. Check on the FL kids he brings with also.

Imagining the Colorado Buffaloes playing in primetime would’ve been unfathomable over the past few years:

My thoughts are, having player talent and coaching talent are two different things. It don't matter who the QB is or the RB so on and so forth. Can Primetime "teach" what he learned at the NFL level?? Jim Harbaugh is a great example of coaching at all levels.