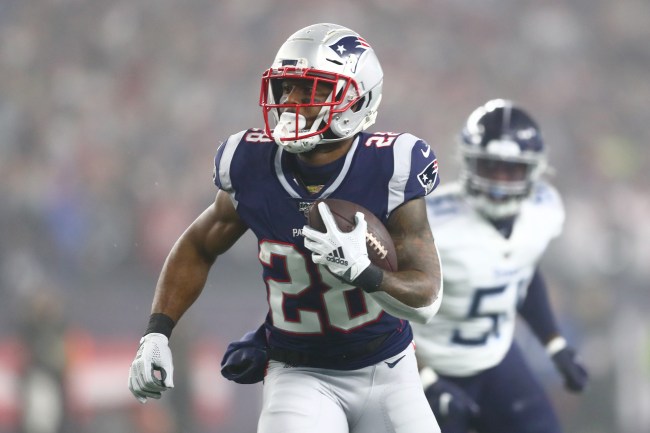 According to Miami-based reporter Andy Slater, White’s parents were involved in a serious car accident before the game. White’s father did not survive while his mother is current in critical condition.

Sad news to report. Patriots' RB James White's father was in a car crash today and did not survive. His mother was also in the car and is in critical condition.

White's father, Tyrone, was a captain with the Miami-Dade Police Department.

James was told and is inactive tonight.

This is true and horribly sad. James White won’t play for personal reasons, explained below. https://t.co/J41N5d7Zaw