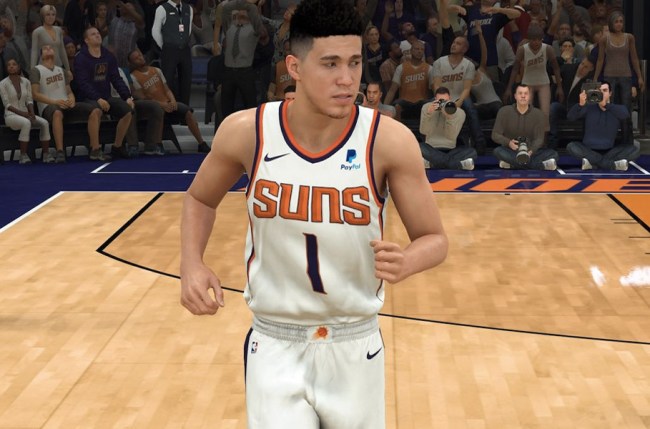 Welp, this fucking sucks, doesn’t it?

After most people did everything in their power to tell themselves this whole “coronavirus” thing might not be that big of a deal, things have stopped being polite and gotten very, very real over the course of the past week or so as the planet truly begins to feel the impact of a pandemic that seems to have no end in sight.

Keeping the death toll as low as possible is obviously the most important priority here, and given the nature of COVID-19, some pretty drastic steps have been taken in order to achieve that goal in recent weeks.

I’m personally not too concerned about succumbing to the illness and the tanking stock market hasn’t had much of an impact on my virtually nonexistent portfolio, but over the past couple of days, I was one of the many people who was dealt a crippling blow as the world of sports essentially came to a standstill.

While some leagues had previously announced they were barring fans from attending games, on Wednesday, the NBA became the first of many dominos to fall when it announced it was suspending the current season after Rudy Gobert got bitten in the ass by some coronavirus-infected karma.

As things currently stand, the UFC is the only major organization that is conducting business as usual and there’s a very good chance that could all change by the time I finish writing this sentence based on how quickly things have been developing.

As a result, sports fans currently have a serious void in their lives, and unless ESPN takes me up on my suggestion to pivot to “The Ocho” until things get back to normal, it’s going to be a tough one to fill.

However, the Phoenix Suns are doing what they can to help out anyone with a basketball jones after making the decision to continue to play out the rest of their schedule in the form of games of NBA 2K that will be streamed on Twitch beginning with their contest with the Mavericks that had been scheduled for Saturday.

The season isn’t over yet…

We will continue to play the Suns season games on @NBA2K!

Saturday’s game will be moved to tomorrow. Join us live on @Twitch as we take on the @dallasmavs! pic.twitter.com/745QIuvCMc

On Thursday, the NBA 2K esports league announced it’ll be delaying the start of its season so it appears the Twitch stream will literally just be a broadcast of a computer simulation.

With that said, I guess it’s better than nothing.