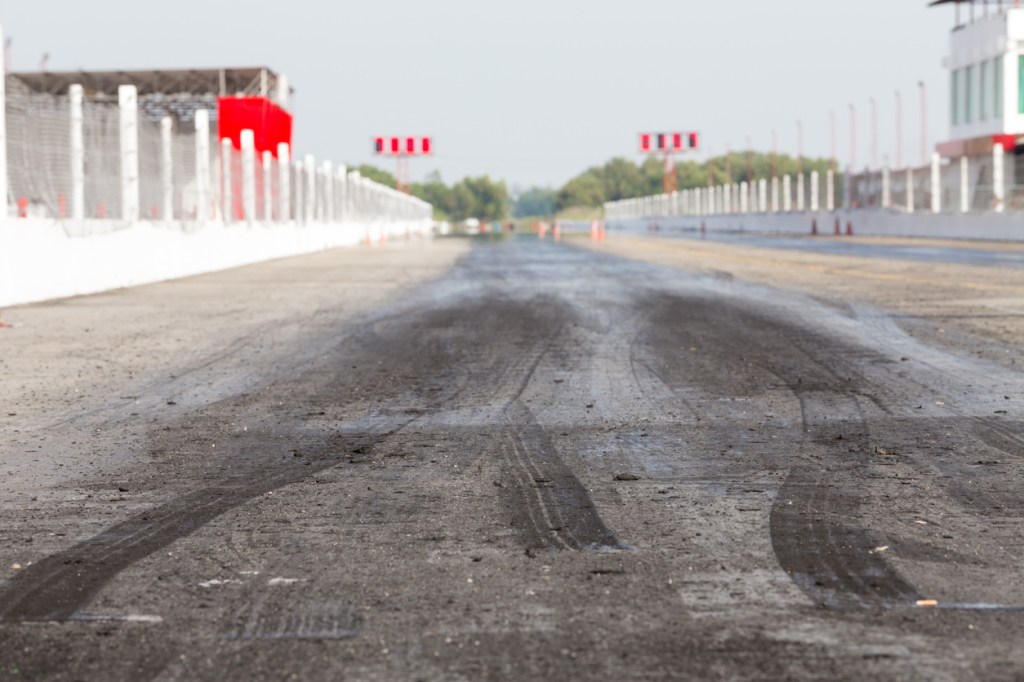 I’m not super familiar with the Porsche Taycan Turbo S but from everything I’ve read online, it sounds like an absolute beast of an electric vehicle. It has a 0-to-60mph time of 2.4 seconds which makes it one of the fastest cars on the planet, not just one of the fastest EVs.

Here these two rulers of the EV world go head-to-head on the drag strip. One of them gets absolutely smoked. We get to see the race from multiple angles to see just how far apart the two cars are by the time they hit the finish line.

The mere fact that the Tesla Model S Plaid is packing 1,020 horsepower blows my mind. It doesn’t seem like all that long ago that EVs were laughable (in design and performance) in the US and now the fastest cars on the road are EVs.

If we’re being honest here, I expected the gap between the Tesla Model S Plaid and Porsche Taycan Turbo S to be a little smaller. It’s clear the Tesla Plaid is considerably faster both in the 0-to-60 test and the 1/4 Mile Drag Race.