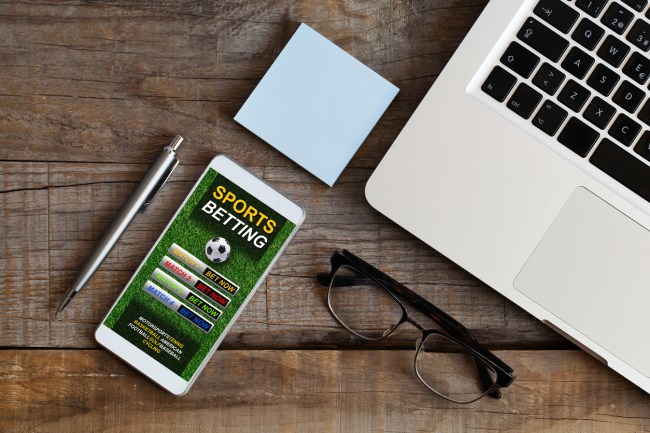 We’re back! And, boy, am I glad to see the return of the Premier League, as we’re rapidly closing in on the end of the baseball season following the conclusion of the NBA season last week.

We’re due for a rebound this week, too, as we went 0-2 during Matchweek 4, bringing our cumulative record to 6-4. To be fair to me, the last matchweek was one of the craziest in the league’s history, as it featured tons of upside-down scorelines: Spurs beat Man Utd 6-1, Villa smashed Liverpool 7-2, West Ham beat Leicester 3-0, while Leeds tied with Manchester City.

Luckily for us, valleys are usually followed by peaks so let’s have ourselves a glorious and prosperous weekend.

For the first time in what feels like a decade, Arsenal is finally on the upswing and look legitimately capable of reclaiming their position among the Premier League’s elite. I, along with essentially everyone else watching the Premier League this season, have become sold on manager Mikel Arteta and what he’s brought to the Gunners.

Not only have Arsenal improved markedly under Arteta, but the former Manchester City assistant knows Pep Guardiola’s team inside and out, giving the Gunners a unique advantage in this rivalry. Plus, Kevin De Bruyne is out injured and, frankly, City haven’t looked all that impressive this season.

If you want a little more bang for your buck, flirting with the draw or the Arsenal win on the moneyline could be worth consideration, but I’m playing it safe and taking the spread, as even a one-goal loss for Arsenal would result in a push.

Aston Villa, who currently sit SECOND in the Premier League after barely escaping relegation last season, are officially frisky, especially after their historic ass-kicking of Liverpool, which will certainly further fuel their confidence.

Leicester, who sit behind Villa in third, has also gotten off to a strong start this season, although they looked abjectly uninspiring in their 3-0 defeat to West Ham. Despite this, if Jack Grealish plays like the best player on the pitch, which he often does, I see Villa having enough to at least pull off the draw. Again, if you want a little more bang for your buck, you can take the draw straight up, but I’m taking the safe route and playing the spread instead.