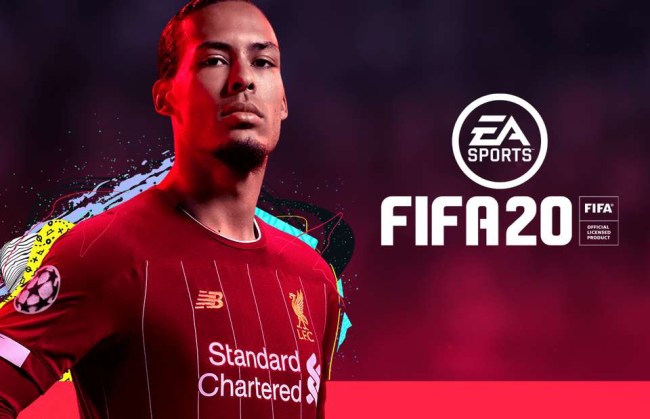 After a famine that’s lasted for over three months, a sports feast is about to begin this summer, as major sports leagues across the globe gear up to return over the course of June, July, and August.

With the practicalities and legalities of how these leagues restart now in the rearview mirror, attention is now shifting towards how these leagues will be packaging their product, particularly when it comes to normalizing the off-putting crowd-less experience.

In England, for example, Sky has recently announced that they’re partnering with EA Sports to pump crowd noise from FIFA 20 into their upcoming Premier League broadcasts, which are set to begin next Wednesday.

In partnership with EA SPORTS FIFA, Sky Sports has created a range of bespoke and team-specific crowd noises and chants to bring the vibrant atmosphere of the Premier League to the restart. Viewers can select the Sky channel to watch with the added sound or with stadium noise. [via Sky Sports]

You may not realize it now, but artificial crowd noise is absolutely the move for American sports leagues when return. The German Bundesliga has been back for almost a month now and I’ve seen games both with and without noise: the emptiness of no-crowd-noise reminds you of the unfortunate circumstances, while the pumped-in-artificial-noise allows you to, even if just for a moment, forget that nobody is there.

The Premier League is slated to return on Wednesday, June 17 when Manchester City takes on Arsenal and Sheffield United takes on Aston Villa.