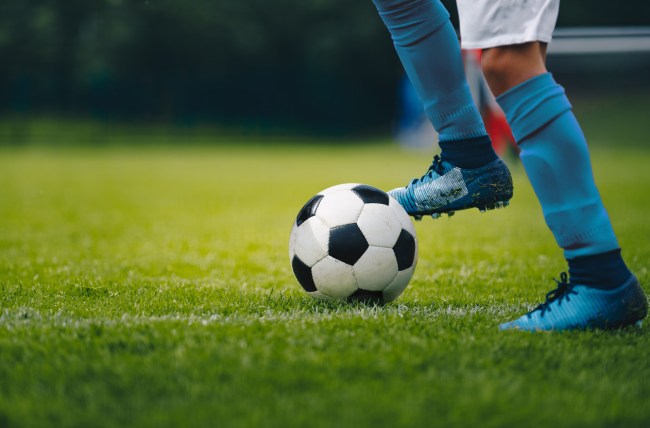 Sure, the German Bundesliga has been back for a few weeks. And yeah, as far as I can tell, Korean Baseball essentially never shut down. But, my sport-loving friends, with the NBA currently in shambles and MLB in the midst of cannibalizing itself, it’s starting to become more likely that the only sports leagues we have this summer are NHL, MLS… and, of course, my beloved Premier League.

The most prestigious and widely-watched soccer league in the world, the Premier League, in my humble opinion, truly marks the return of sports given the sheer global popularity of the league. From New York to New Delhi, from Los Angeles to London, the Premier League’s return will be welcomed across the planet. 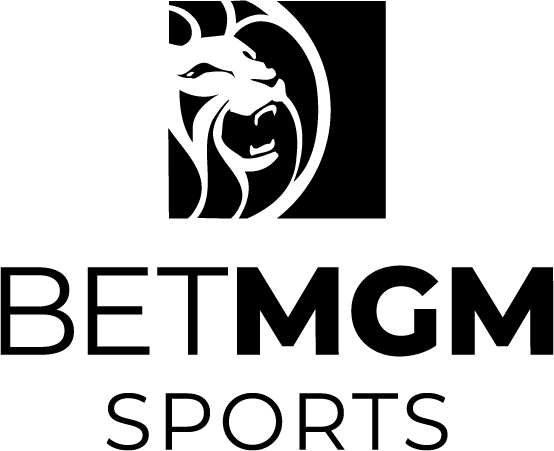 The first game of the weekend slate, this Southampton/Norwich match screams “who needs it more.” Norwich City’s cards have been dealt — unfortunately for the Canaries, they’re going back down to the Championship. And while Southampton isn’t necessarily in a relegation scrap, anything can happen in these final nine games and losing to the last-place club is not how you want to kick things off. Still, I’m taking the pick ’em here to cover my ass in case there’s a draw.

This has a Jose Mourinho Special written all over it. Both clubs are going to be coming out of the blocks slow, feeling each other out as they return to live Premier League action. If there’s one thing Jose Mourinho knows how to do, it’s to keep a game ugly and that’s exactly what I see him doing here.

Wolves are a simply better coached and more talented side. That should be able to get them over the line against a perenially manic West Ham side, especially at these juicy odds.

Of all the Premier League clubs, Liverpool has all to play for, as they’re just a mere six points from glory. With perhaps the best manager in the world — especially motivationally speaking — the Reds are the best-equipped side to come out of the gates firing. Similar to how Manchester City simply outclassed Arsenal on Wednesday, I expect Liverpool to do the same against Everton and inch one step closer to ending their 30-year Premier League title drought.