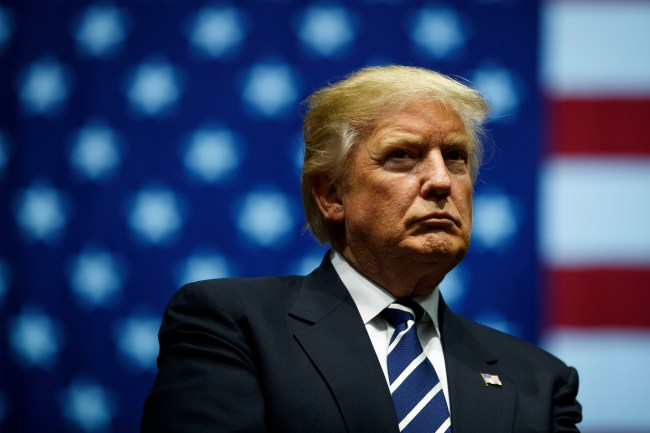 Years after Colin Kaepernick was shunned for silently protesting police brutality on the field, the NFL could see a season where kneeling during the anthem is viewed as the new normal.

During an exchange on Instagram, Cleveland Browns star quarterback Baker Mayfield replied to a troll and insisted that he was “absolutely” going to kneel during the anthem next season.

Baker says he will be taking a knee this season. pic.twitter.com/ph4TeJEELQ

Texans defensive end J.J. Watt, also fired back at a Twitter user on Saturday who predicted that Watt won’t be taking a knee during the anthem.

JJ Watt responded to a Twitter user who said he was "pretty sure" the Texans DE wouldn't be taking a knee during the anthem.

Watt and Mayfield’s comments come just one day after Texans head coach Bill O’Brien said he would kneel with players during the anthem next season.

President Trump doesn’t seem happy about the current development in the NFL and says he won’t be watching football next season.

And it looks like the NFL is heading in that direction also, but not with me watching! https://t.co/aGfBaK7RNA