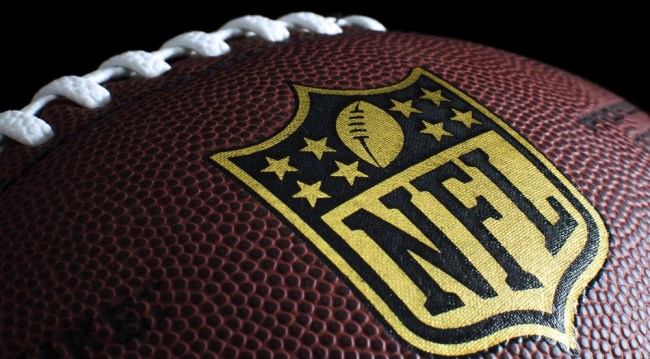 Attention all degenerate gamblers! The projected win totals for all 32 NFL teams and Division Winner odds have been released for the 2018 season. See how your team looks, and more importantly, which teams look to be the best to throw a little money down on before the season even starts.

As usual, the New England Patriots are once again the team expected to corral the most W’s during the NFL season with 11, according to the Westgate Superbook via USA Today.

Apparently, Las Vegas isn’t too worried about all the drama and dysfunction that’s been reported so far during this offseason with regard to the Pats.

The only other teams expected to crack the 10-win mark in 2018 are the Philadelphia Eagles and Pittsburgh Steelers at 10.5 and the Green Bay Packers and Minnesota Vikings with 10 wins apiece.

Take a wild guess which team is at the bottom of the list. Hint: it rhymes with Browns. 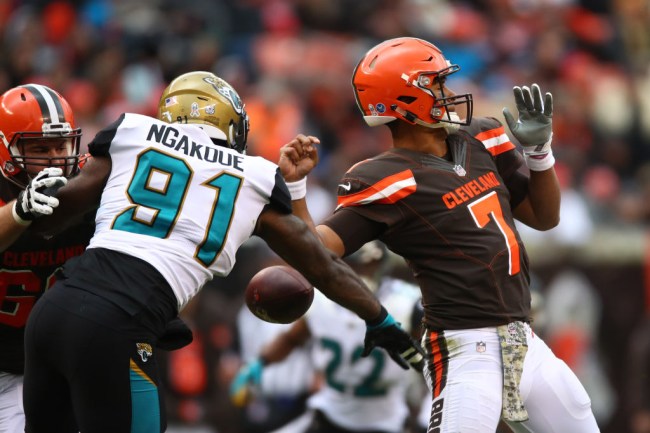 While winning the most games is always nice, winning the division is almost better because it locks a team into a playoff spot. And it just so happens that just this week, BetOnline.AG is the very first to release NFL Division Winner odds.

According to BetOnline.AG, the Patriots, Steelers, Texans and Chargers are the odds-on favorites to win their division in the AFC in 2018. Meanwhile, the Eagles, Vikings, Falcons and Rams are expected to be the kings of the NFC.