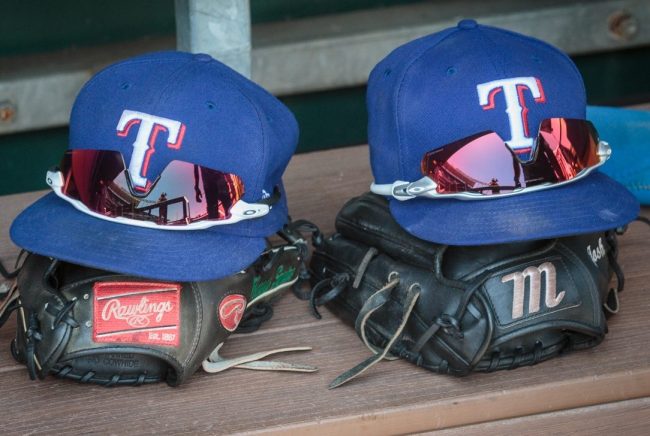 The Texas Rangers are currently in the middle of the pack in the AL West and their playoff hopes are dwindling. This franchise has struggled over the years and change must happen if they hope to get back to the postseason. For that reason, the front office made a big move on Wednesday, as the Rangers have officially fired Jon Daniels as President of Baseball Operations.

You’d think Texas would ride it out and fire him at the conclusion of the regular season. Instead, the Rangers aren’t wasting any time, as Daniels has been removed from the front office immediately. The team announces that Chris Young, who is already the Vice President and General Manager, will take on the President of Baseball Operations role as well.

The Rangers today announced that Jon Daniels has been relieved of his duties as President of Baseball Operations, effective immediately. Executive Vice President & General Manager Chris Young will assume oversight of all aspects of the Rangers’ baseball operations department. pic.twitter.com/lc1ACfp1tZ

The fanbase couldn’t help but react to the news. After years of disappointment, Rangers fans seem excited about this big front office change. Although it’s an odd decision to fire Jon Daniels mid-season, everyone is just excited about what’s in store for the future.

OMG THIS IS THE BEST DAY OF MY LIFE

This took years too long.

Yeah. It’s as clear as day that Rangers fans are rejoicing this front office decision. We’ll see what comes of it, but Texas is finally shaking things up. They’ve given themselves a head start on the offseason by firing Jon Daniels, which bodes well for their rebuild.