Raph Bruhwiler is a living legend in the Canadian surfing community. He’s the first mainstream professional surfer to hail from Canada, which is remarkable given that he grew up in the backwoods of British Columbia.

Vancouver Island isn’t the first place that comes to mind when you conjure up images of surfing destinations, in fact, it’s probably one of the last places on the planet I’d think to find waves. But Raph Bruhwiler was raised on those waters, and as soon as he was old enough to get a boat of his own he struck out into the wilderness to find some epic waves. What he found is being called ‘Bruhwiler Country’, and Yeti teamed up with legendary surfer/director Keith Malloy to film a look at what life is like for a Canadian pro surfer living in the Vancouver Isles.

Between fishing and hunting for sustenance, Raph Bruhwiler recognizes that he puts himself in danger every time he surfs at this secret spot. He’s at least a 3-hour boat ride away from the nearest hospital every time he paddles out. If a storm rolls in then he’s forced to wait it out on the island, and there’s no telling how long he can be stranded out there. 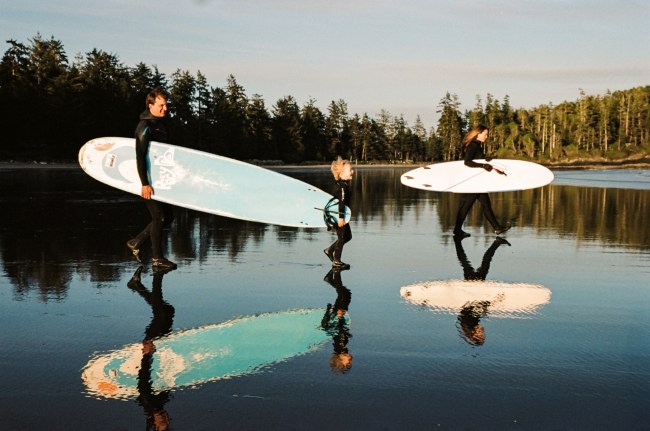 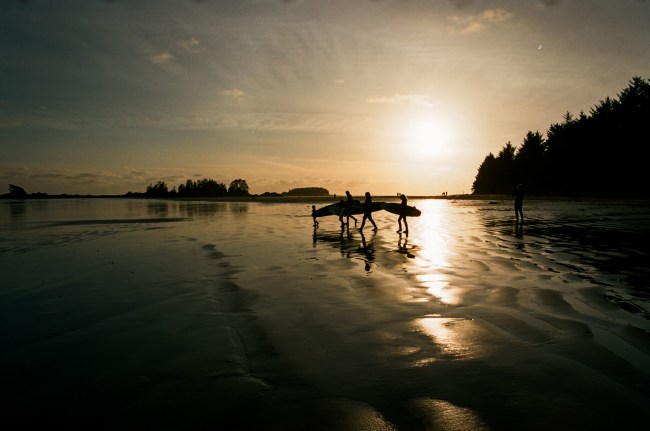 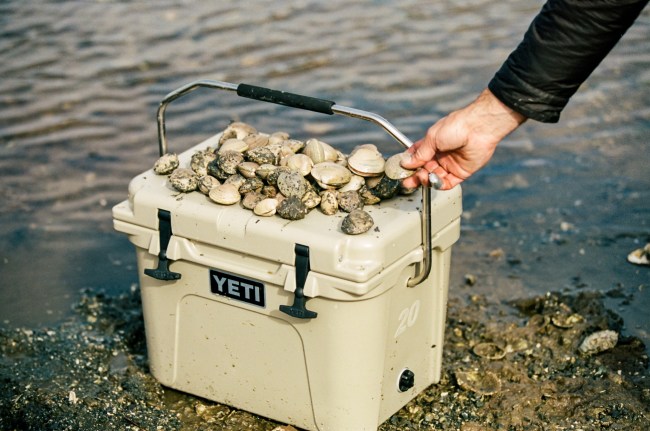 This behind-the-scenes look at the rugged life of Raph Bruhwiler is just the latest installment of ‘Yeti Presents’, an ongoing series of mini-documentaries which follow around some of the most legendary men alive. You can click on over to Yeti’s YouTube Channel to scroll through previous episodes, or you can follow that link below to learn all about the life of Wyman Meinzer!

RELATED: Wyman Meinzer Is The Biggest Badass In Texas, This Man Is Proof That Life Is For The Living