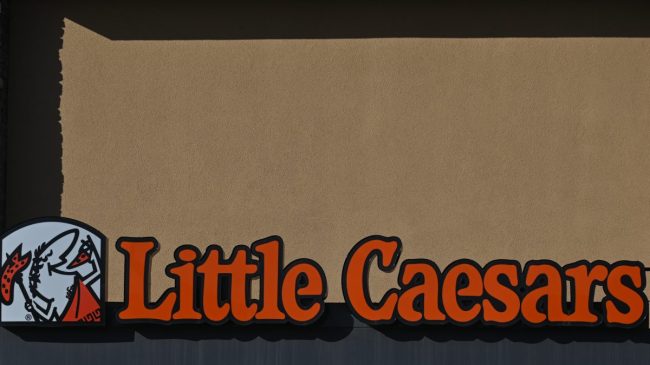 It’s official. Little Caesars is now the pizza sponsor of the NFL. The news was announced on social media Tuesday, signaling a split between the league and former sponsor Pizza Hut.

In a statement from the pizza franchise, Little Caesars had the following to say about the new partnership.

Little Caesars, the third largest pizza chain in the world and home of the famous HOT-N-READY pizza, and the NFL today announced a multi-year partnership that names Little Caesars as the Official Pizza Sponsor of the National Football League. As one of Little Caesars’ highest-profile partnerships to date, the collaboration will continue to build on Little Caesars momentum of incredible growth over the past several years.

The brand, which revolutionized the pizza industry with HOT-N-READY pizzas for convenient pickup and launched the pizza industry’s lowest priced delivery at the 2020 Super Bowl, is a perfect match for the over 100 million NFL fans who regularly watch football games and want their gametime meals quickly and easily.

The agreement will offer Little Caesars a set of exclusive marketing rights designed to connect the pizza brand with the NFL, its events, and fans.

This is big news in the world of marketing and sponsorship, and it’s grabbed the attention of NFL fans everywhere.

Little Caesars has become well known for its speedy pickup times and low prices. Now, they’ll look to bring that to NFL fans around the country. They don’t berate you with claims about fresh taste or better ingredients.

You know what you’re getting, and that’s a hot and ready slice that’s easily affordable.

It’s not the first big partnership that the pizza franchise has landed. They also hold naming rights to Little Caesars Arena in Detroit, home of the Pistons and Red Wings.

The NFL is definitely Little Caesars’ biggest deal, though. Check out the social media response.

I love Little Caesars because they don’t make any promises about how fresh their ingredients are or even how good their pizza tastes. All they promise is that it’s hot and it’s ready. Sometimes that’s all you need. https://t.co/SXPXQlWtwS

No NFL fan can say they’re too good for Little Caesars…we’ve seen the teams y’all root for.

Me: Little Caesars is now the official pizza for the NFL? Disgusting.

Also me on NFL Sunday: pic.twitter.com/kfYT3iktj3