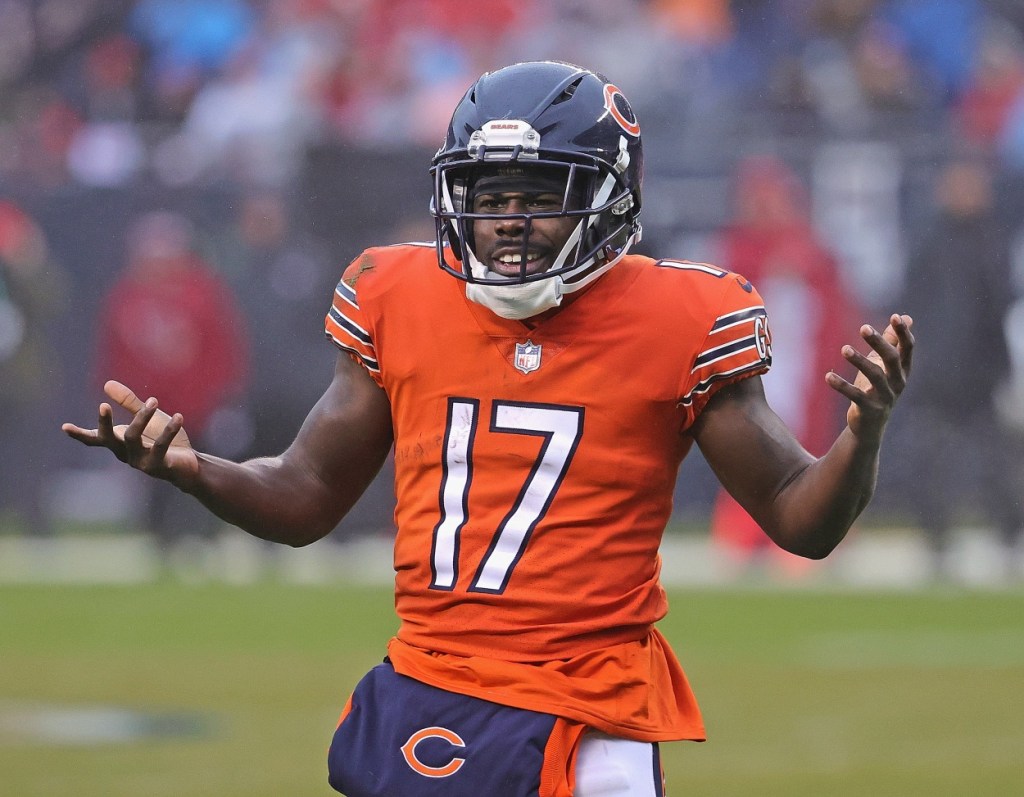 The Arizona Cardinals have been dominating on the road this season. They are a perfect 7-0 and have won each road game by 10 or more points.

On Sunday, they kept that streak alive by beating the Chicago Bears 33-22 with Kyler Murray throwing for 2 TDs but only 123 yards. Murray also ran for 2 TDs and 59 years and had a hand in all four of Arizona’s touchdowns.

After the W, the Cardinals shared a picture of a small cardinal (bird) sitting on top of the famous Chicago ‘Bean’ statue in the shape of an ‘L’ to signify a loss. The problem was most people didn’t even see the ‘L’ because it looked like a gigantic chrome phallus.

Naturally, everyone chimed in with dong jokes and questions about the tweet and we’ve compiled the best here.

Look, I try nott o kink shame – But somethings are better kept to yourselves.

The cardinals’ media team got a bit too excited

You really do have to scroll through like 150+ replies to see anyone explaining what the actual tweet was about:

Cloud Gate as an L pic.twitter.com/pK2ZbSLAH6

Your comment is the first one that made me think of this. It just looks like a shiny boner to me.

Jokes aside, the Arizona Cardinals are the best team in the NFC right now and they can do whatever they want on social media as long as they keep winning and other teams keep taking losses.

And we’ve all been guilty of some ill-advised tweets at some point. I’ve certainly fired off some awful tweets on the timeline before. This reminds me that you can all find me on Twitter at @casspa if you want to keep up with my bad tweets.